Hyun Bin & Son Ye Jin deny rumors of them traveling together in U.S. 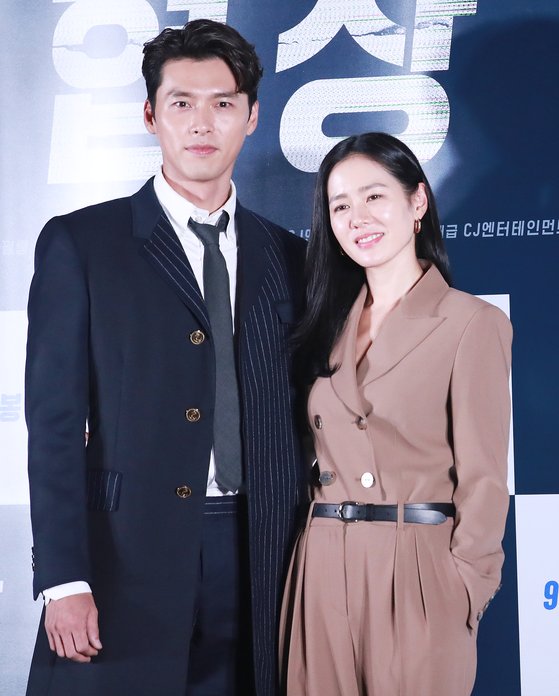 Son Ye Jin and Hyun Bin were caught up in dating rumors when a post on an online community claimed to have seen the actors traveling together in Los Angeles. According to the post, "The two are affectionately traveling together, and I even saw them having a meal with her parents."

Son Ye Jin's agency denied the rumor stating, "Son Ye Jin is traveling alone in the United States. She likes to travel alone. Son Ye Jin's parents are in Korea, so it doesn't make sense that they ate with them in the U.S."

Hyun Bin's agency also denied the rumor saying, "It is true that Hyun Bin is abroad on a schedule, but the rumor is completely false."