Girl's Day consists of members Sojin, Yura, Minah and Hyeri. Their contracts all end on different dates this year. The earliest member to end the contract is Sojin, whose contract terminates in February. 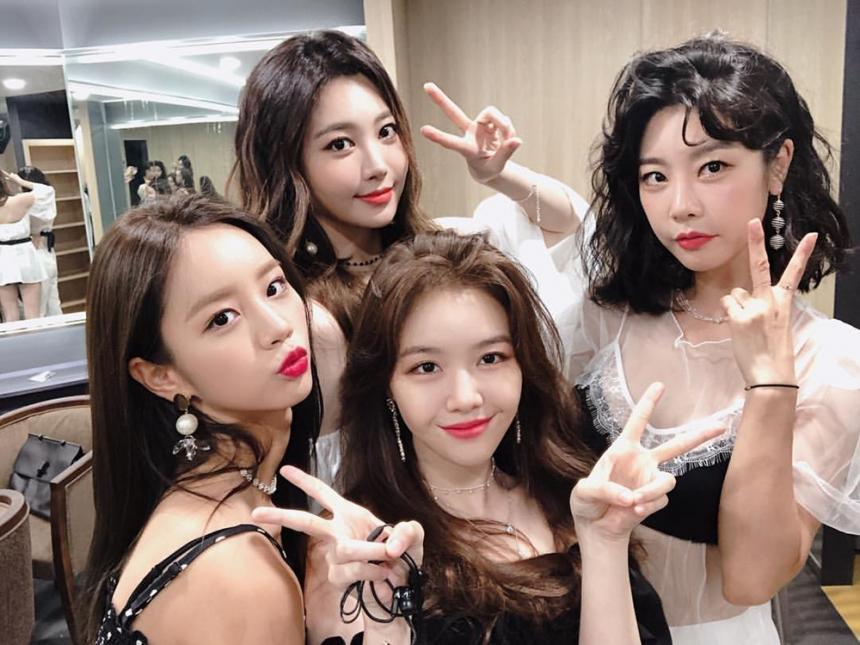 Previously, all four members of Girl's Day renewed their contract with DreamT Entertainment in 2017.

According to a media outlet's report, the members are looking for new agencies that will manage them as actresses, not singers. It is said that each member is contacting agencies individually rather than as a group. If the members are to go separate ways, it is likely that Girl's Day will disband.

On January 11, DreamT Entertainment officially stated that Sojin will not be renewing the contract, which expires in February. The rest of the members' contracts will also expire soon, but the agency emphasized that nothing has been decided, stating, "They do not mean to disband Girl's Day. We are looking for ways to maintain the group."