On January 14, Big Hit Entertainment unveiled the second member of TOMORROW X TOGETHER, Soobin. The first member was Yeonjun. 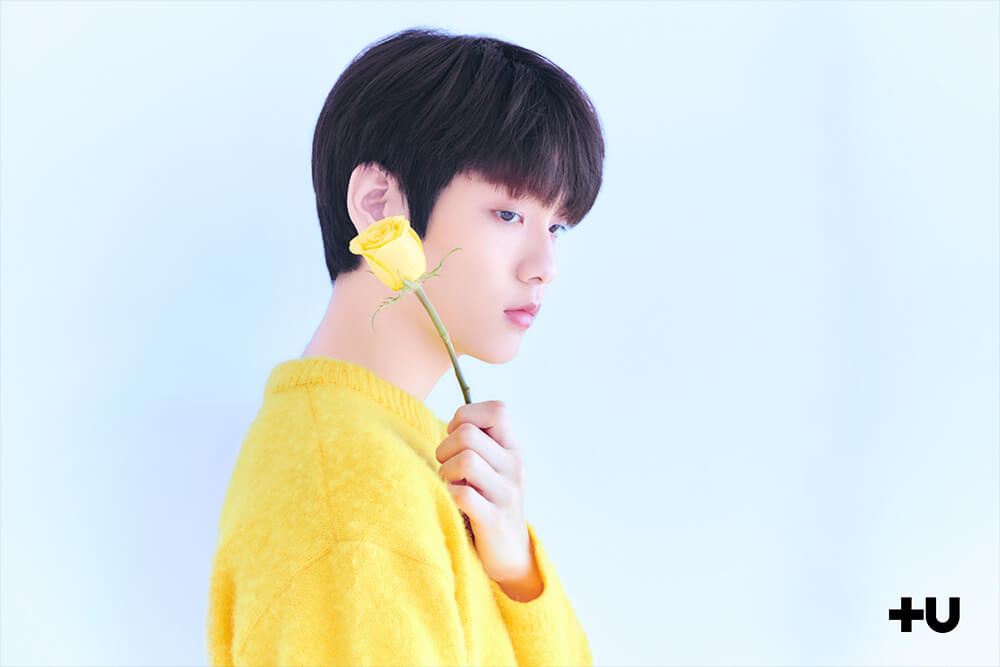 Soobin is the leader of TXT, and he is 18 years old. 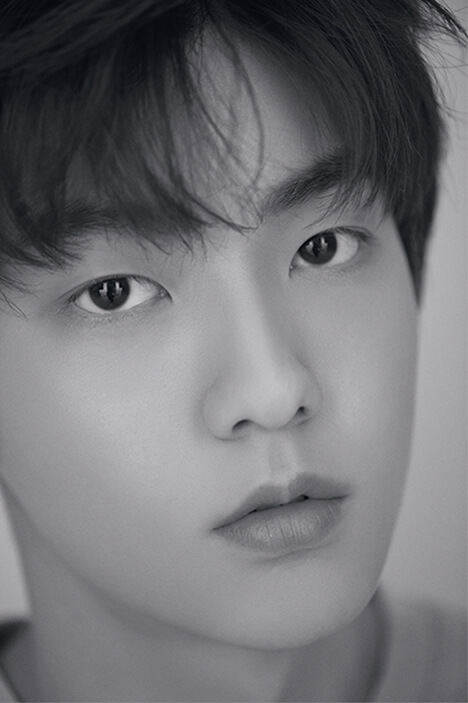