Hello Venus's Nara has been cast as the psychiatrist Han Sogeum in upcoming drama 'Doctor Prisoner.' 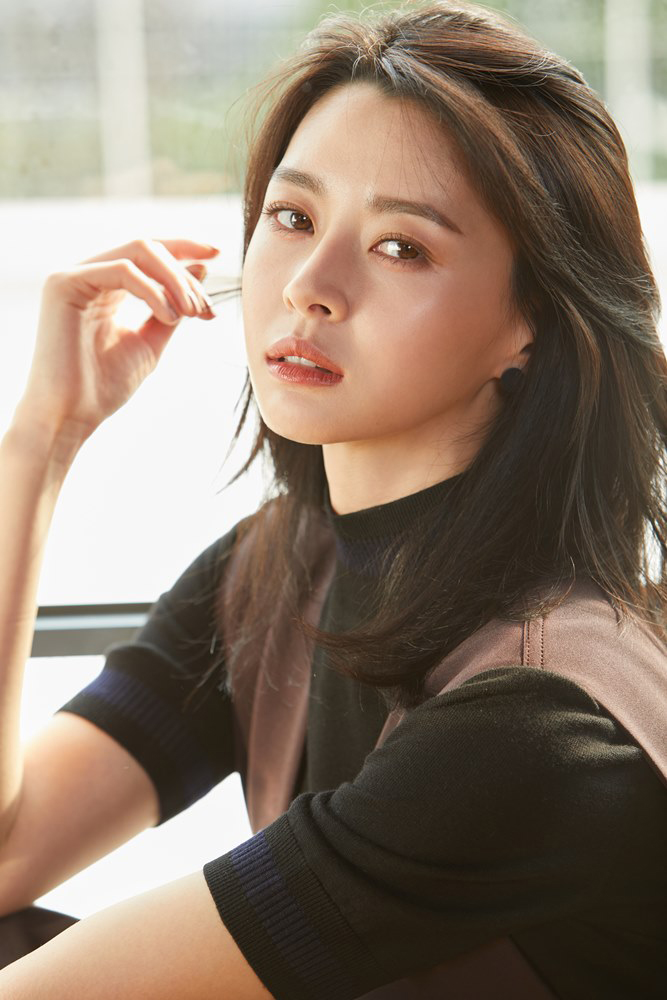 'Doctor Prisoner' mixes prison and medical suspense together, and it is about an ace doctor in a university hospital who is wrongfully accused of a medical malpractice incident and gets ousted from the hospital. He then applies to work at a prison, where he plans to make personal connections with all the big shots in prison with the ultimate goal of getting revenge against the hospital that kicked him out.

Han Sogeum is a psychiatrist with a warm heart. She works at Taegang Hospital and volunteers in  prison, where she gets to know the medical director, Na Ije.

Being a psychiatrist, she has an insight into the minds of people inside the prison.

This is Nara's first medical drama, and she said, "Every actor wishes to play a doctor once, and I am already excited at the thought that I'll be performing with Namgoong Min because I am his fan. I will prepare a lot and show you good performance."