On January 15, BH Entertainment announced that actress Han Hyo Joo has been cast in 'Treadstone,' a television spin-off of the 'Bourne' film series starring Matt Damon. 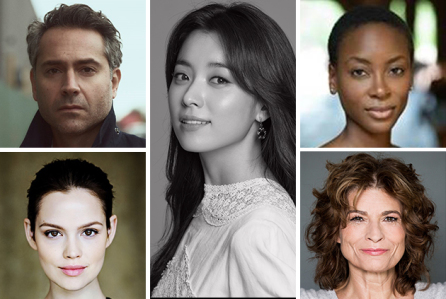 Operation Treadstone was first introduced in the 'Bourne' series, and it is the CIA's secret project that creates destructive agents like Jason Bourne through behavior modification,

The new American TV series 'Treadstone,' written by 'Heroes' writer Tim Kring and directed by Ramin Bahrani, revolves around the organization in its beginnings and its various operations with agents around the world.

Han Hyo Joo will play the role of So Yun, a character from North Korea who, as she begins to uncover secrets from her past, must make difficult decisions in order to protect her family.

The agency explained that Han Hyo Joo obtained the role through an audition.

The series will be filmed this year and be aired on USA Network.