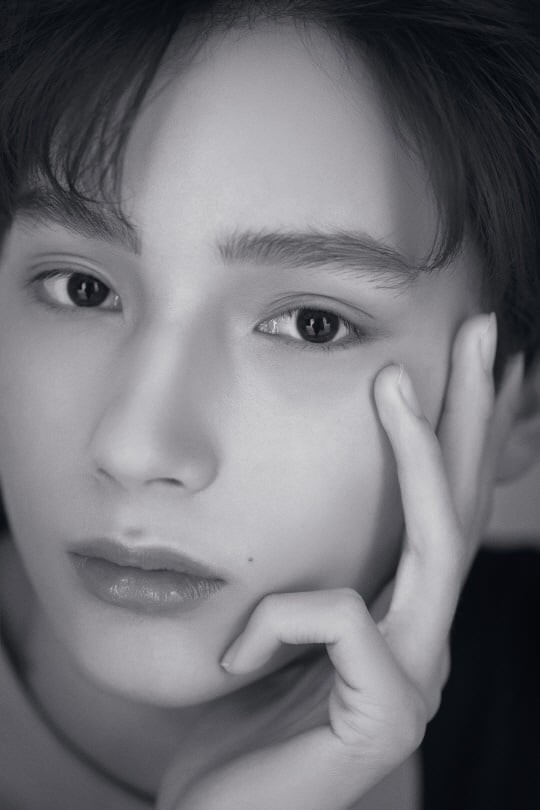 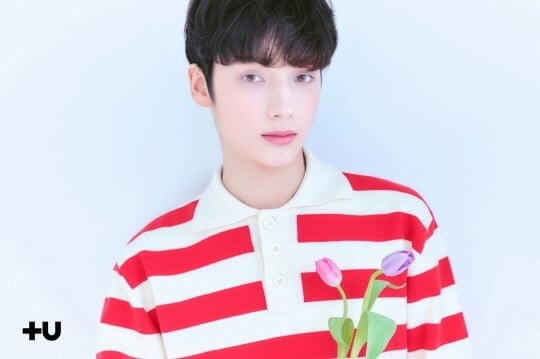 HUENINGKAI is 16 years old and an American citizen. There are speculations that he is half-Korean, but Big Hit has not made official comments on his ethnicity. HUENINGKAI is the first international member to be unveiled, and the first non-Korean idol to debut from Big Hit.

In the introduction film, HUENINGKAI takes a walk along the park, streets and convenience stores and walks his dog.

So far, 3 members of TXT have been unveiled, including Yeonjun and Soobin.