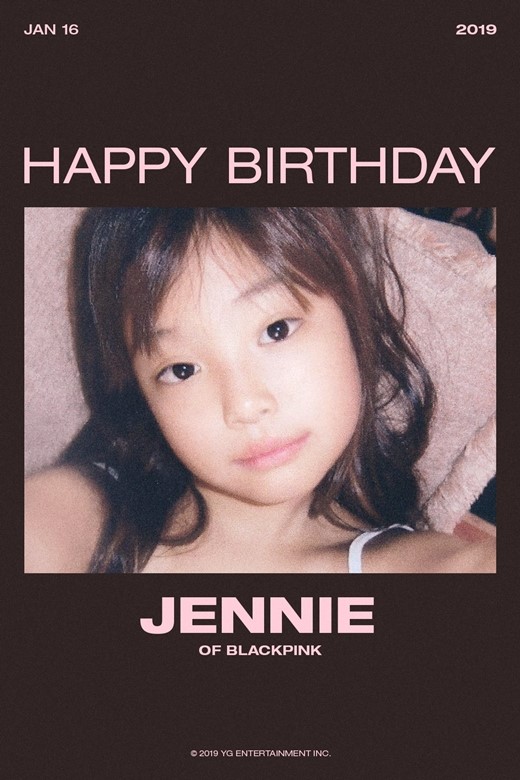 The poster feature's a photo of Jennie when she was a little girl.

Jennie started her solo career in November of last year with 'SOLO', with which she won no.1 on numerous music charts for 15 days straight in Korea. Abroad, she became the first Korean solo artist to top iTunes Worldwide Song Chart.