Jeong Jinwoon to enlist in the military in March

On January 17, Mystic Entertainment stated, "Jeong Jinwoon volunteered for the military band, and if he is accepted, he will enlist in March. Even if he doesn't get into the band, he will still enlist as an active duty soldier." 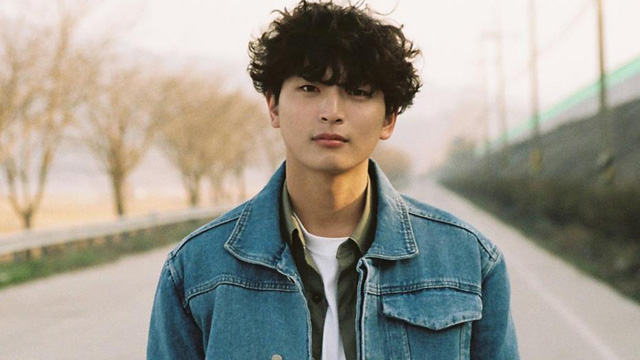 Jeong Jinwoon, who was born in May, is not allowed to postpone his enlistment anymore, as it is required to enlist before turning 29.

Jeong Jinwoon debuted as a member of 2AM in 2008. He left JYP in 2015 and signed with Mystic Entertainment.

When Jeong Jinwoon enlists, all four members of 2AM will have completed or will be serving military duty. Lee Chang Min had already completed military service at the time of debut. In April of last year, Lim Seul Ong was removed from active duty and assigned replacement status due to problems with his ribs. Jo Kwon enlisted last August and is currently on active duty.