CUBE Entertainment released CLC's comeback schedule! CLC will come back with their 8th mini album 'No.1' on January 30. 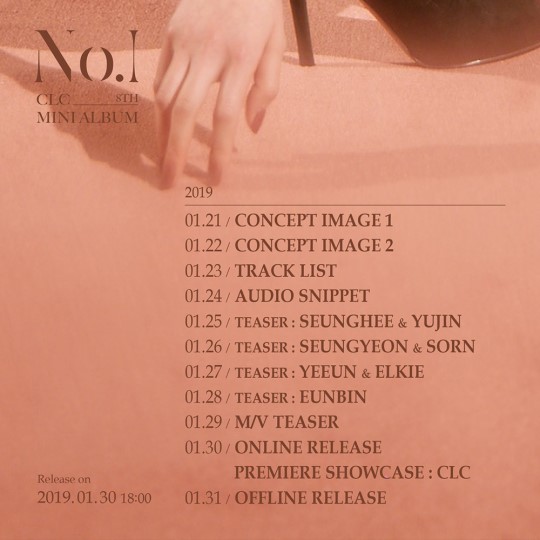 This is CLC's first comeback in a year since 'Black Dress'. 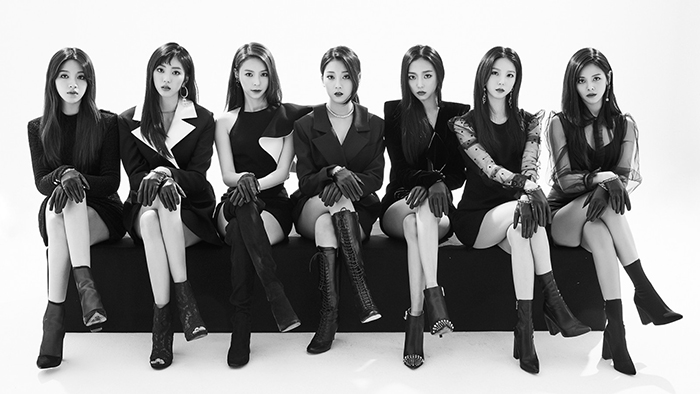 CLC debuted in March 2015 with five original members: Yeeun, Seungyeon, Yujin, Seunghee, and Sorn, who is from Thailand. In 2016, Elkie from Hong Kong and Eunbin, who appeared in 'Produce 101' Season 1, joined the group.