MAMAMOO's Hwasa will release a solo album for the first time in 5 year since she debuted in 2014. 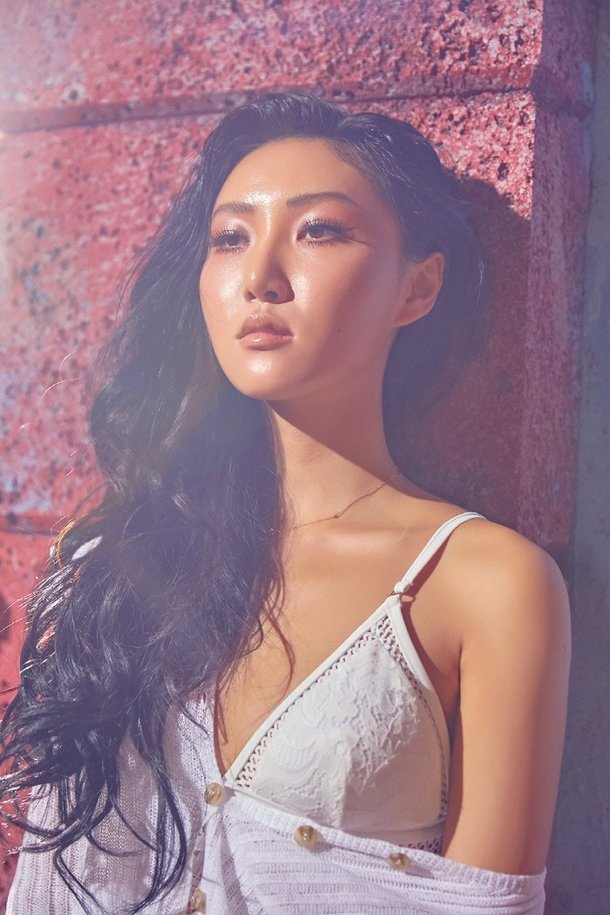 Hwasa is beloved for MAMAMOO's hit songs like 'Starry Night', 'Yes I am' and 'You're the best' as well as her duet with Loco, 'Don't.'

In December of last year, Hwasa achieved no.1 brand reputation among girl group members. Every program on which she appeared became a hit.

Hwasa is said to launch her album next month.