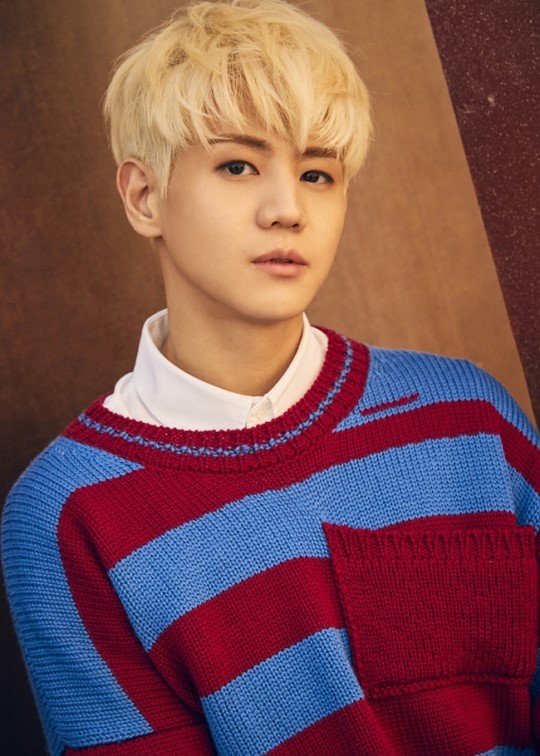 '20 Full Moons' contains 2 tracks: 'With You' and 'Moonlight.' They were written by Yang Yoseop. With this album he is saying good-bye to the fans, as the album title means that he will return after 20 full moons.

The release date of the single is the day on which he will enlist in the military.