The video features V sitting in his studio that is filled with purple light. A sweet piano melody is playing.

V hinted his upcoming song release on January 15 at the Seoul Music Awards. He said, "I've prepared a gift for 2019. It will be out soon, so I hope you look forward to it a lot." 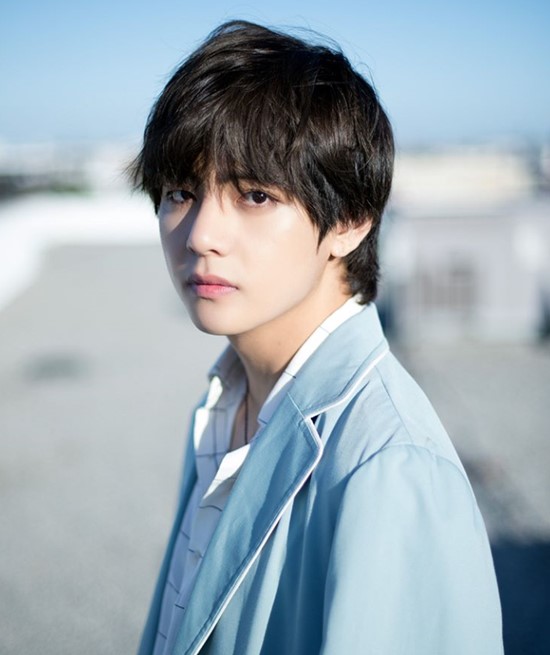 Since he debuted as BTS in 2013, V has been participating in making BTS' songs and developed his producing skills.