SM confirms KAI and JENNIE have broken up 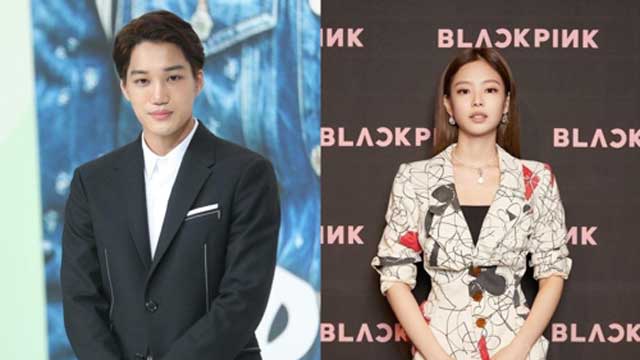 On January 25, a media outlet cited an acquaintance of Kai and reported that Kai and Jennie decided to break up because "they still have a lot left to do." The source said, "The two decided to focus on their work. It seems like they made the choice for the team, colleagues, and the fans."

Later today, SM Entertainment confirmed that Kai and Jennie have broken up. The timing of their breakup and the reason have not been officially revealed.

It has only been 25 days since they started dating publically.

Meanwhile, Kai is having a break after 'Love Shot' promotions. Jennie will be performing at BLACKPINK's world tour in Hong Kong on January 26.