Brown Eyed Girls to come back after 4 years of hiatus

According to MYSTIC Entertainment, Brown Eyed Girls is working on an album with the goal of coming back in the early half of the year. 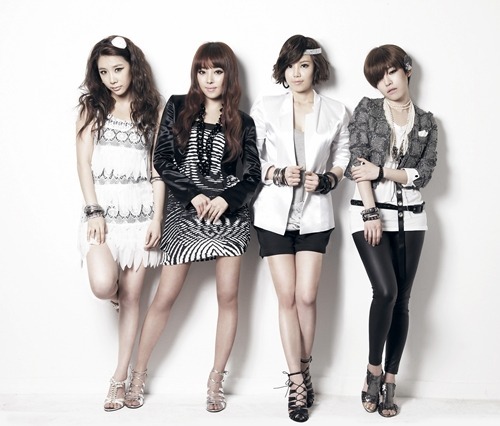 This will be the group's first comeback in 4 years since their 6th album 'BASIC' was released on November 5, 2015. Brown Eyed Girls went on a hiatus as a group since then.

They have commissioned various songwriters for new songs and are trying to draw up a unique concept that can show Brown Eyed Girls' existing color as well as a fresh change.