Music shuffle show 'The Hit' is a music entertainment program with a unique concept, which is mashing up two or more hit songs to create a greater hit song. 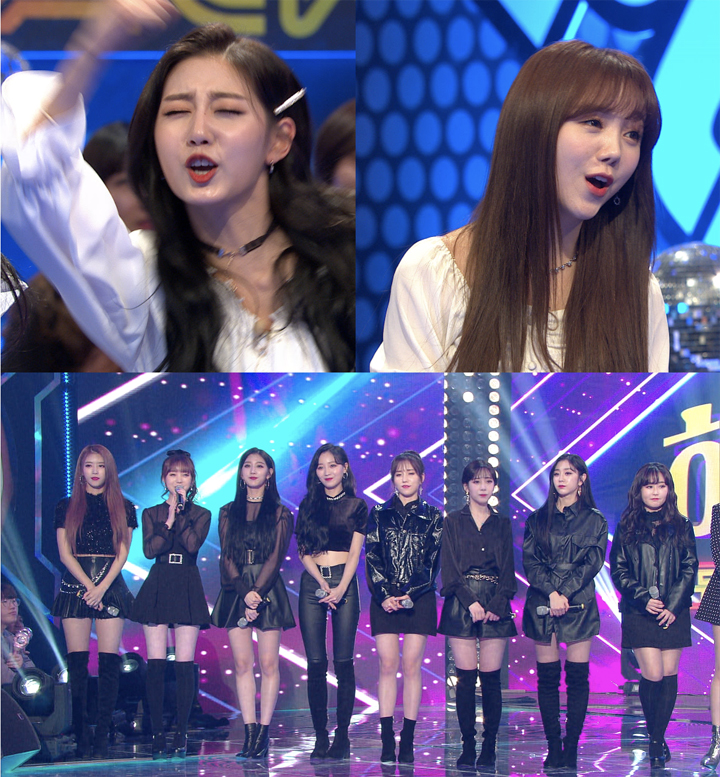 The first episode stars Jang Hyejin, Kim Kyung Ho, Whee Sung, Norazo, Lovelyz and So Chan Whee. The singers promote their own hit songs and appeal to the singers they want to work together. Among them, Lovelyz' members reveal their ambition to show a different side of them.

Lovelyz' Yein performs Lovelyz' hit song 'Ah-Choo' in Kim Kyung Ho's rock style.  She also picks Norazo as her mash-up partner, hoping that she will be able to pull off costumes like Norazo.

Meanwhile, Lovelyz' Kei and Sujeong, the vocalists of the group, want to mash-up with Jang Hyejin. They used to practice with Hyejin's songs when they were trainees.

'The Hit', hosted by comedians and members of Celeb Five Song Eun I and Kim Sinyeong, combines a talk show, reality show, and concert. The show will premiere in February.