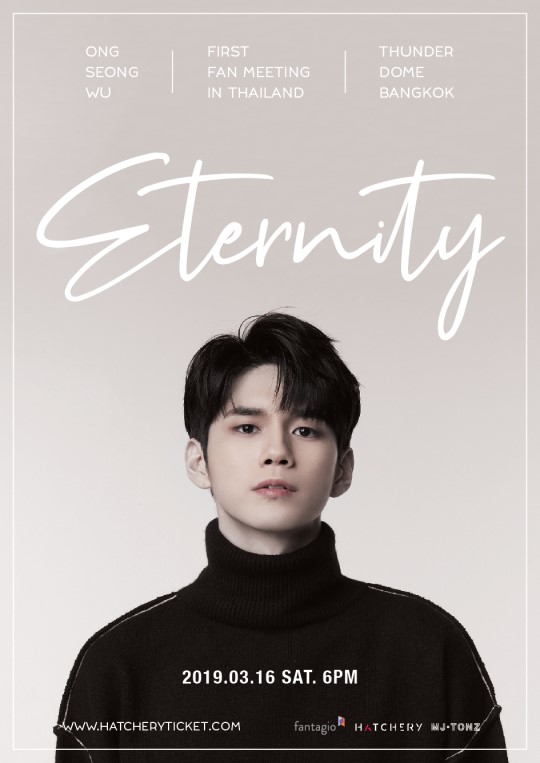 Starting on March 16 in Thailand, Ong Seong Wu from Wanna One will go on his first Asia fan meeting tour 'Eternity', which signifies his eternal and unchanging moment with the fans.

Ong Seong Wu has prepared many events and performances for the fan meeting.

Fantagio stated, "Ong Seong Wu will hold his first overseas solo fan meeting in three countries including Thailand and Malaysia in March and Singapore in April. Before his drama airs, he will meet the overseas fans through the fan meeting tour, and after the drama, he will spend a special time with Korean fans later in the year."