Chung Ha, "My role model is IU" [Happy Together] 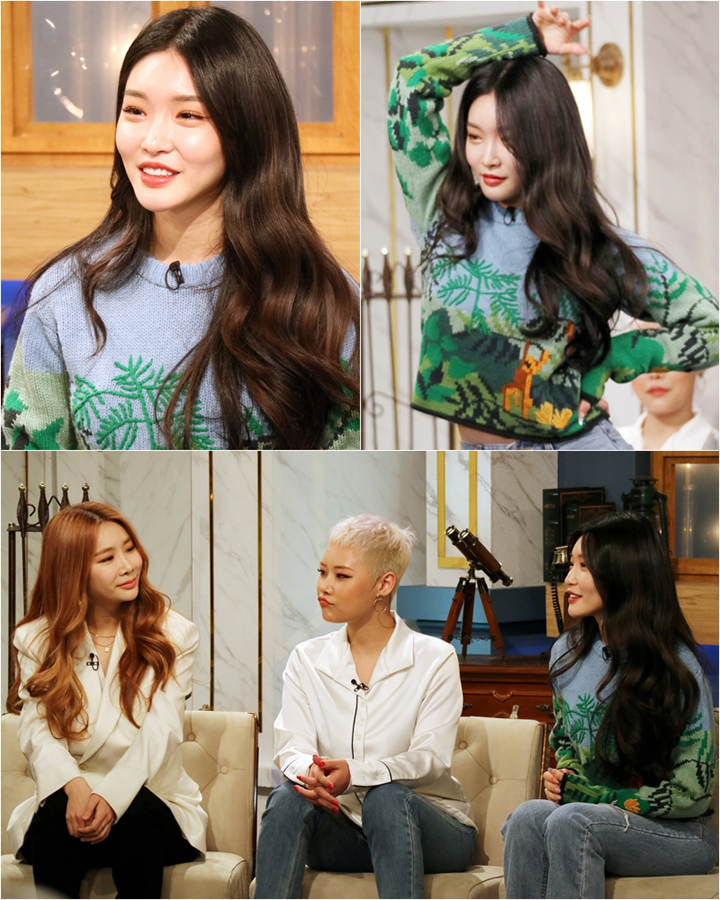 IU invited Chung Ha to her concert as the guest. Chung Ha says, "I was honored that she invited me as a guest herself. Her handwritten letter was so touching."

Chung Ha confesses that IU is her role model and says that she wore light purple, IU's favorite color, to the concert to show her enthusiasm.