Actor Park Shin Yang has returned to the set of 'My Lawyer, Mr. Joe 2' after partially recovering from his surgery. 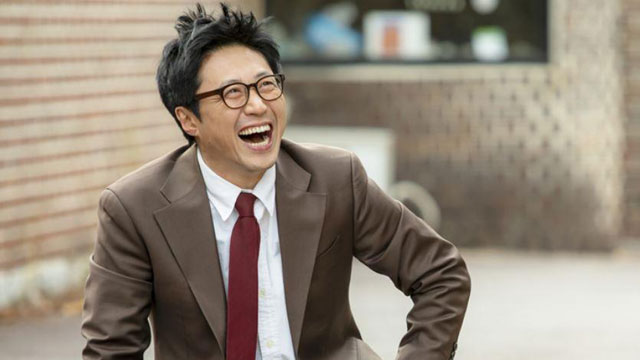 On January 23, Park Shin Yang underwent an urgent herniated lumbar disk surgery, and the drama was canceled for 2 weeks to wait for his recovery.

Ten days later, on February 2, Park Shin Yang showed up at the set on crutches and resumed shooting the drama. Despite his pain, he did not spare himself physically in front of the camera.

'My Lawyer, Mr. Joe 2' will resume normal broadcast next week.