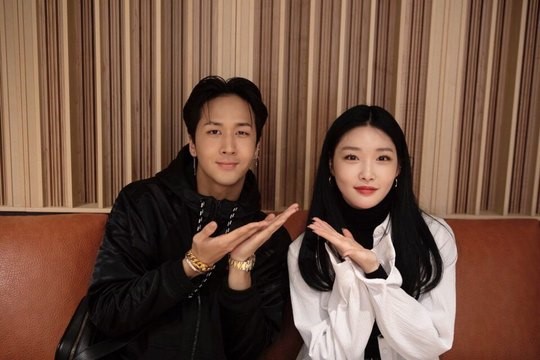 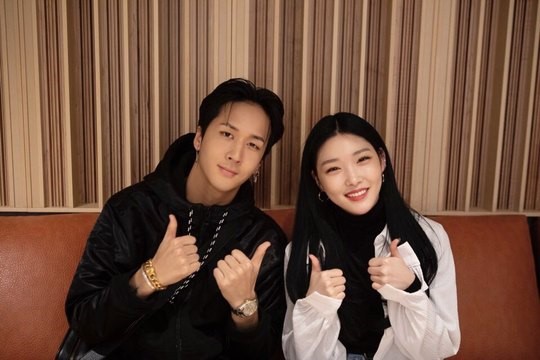 Previously, he had revealed the phrase 'Next month with Chung Ha', making the fans curious.

Ravi's new song will be released on February 18 at 6 p.m. online.