2PM's Nichkhun will release his first solo album in Korea for the first time in 11 years since his debut. 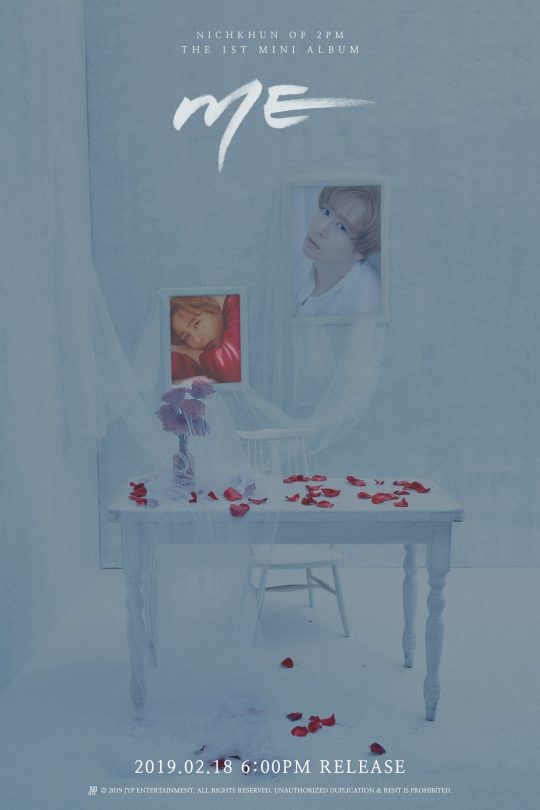 JYP Entertainment announced that Nichkhun's first mini album 'ME' will be released on February 18.

In addition, 'Brother of the Year', a Thai film starring Nichkhun, will be released in Korea next month.