MOMOLAND to come back in mid-March, date isn't confirmed yet

On February 12, MLD Entertainment stated that MOMOLAND is preparing an album with the goal of coming back in mid-March. The comeback date isn't confirmed. 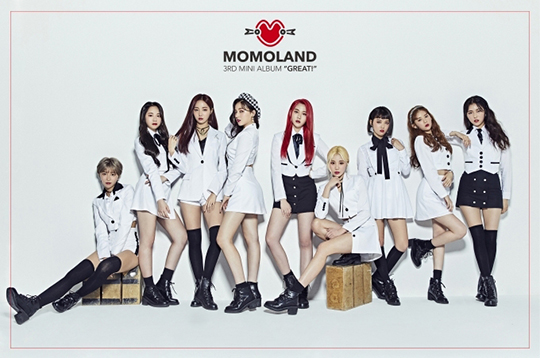 It will be MOMOLAND's first comeback in 9 months.

After their album promotions were over in Korea, MOMOLAND has been focusing on overseas activities. Starting with a fan meeting in Philippines, they held fan meetings in Tokyo and Osaka in February.