Epik High to come back in March with a new album!

On February 12, Epik High (Tablo, DJ Tukutz, Mithrajin) announced that they will release a new album on March 11. 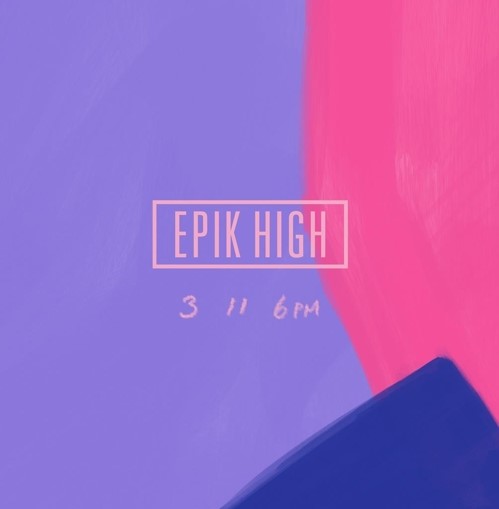 This is their first album in 1 year and 5 months since their 9th full-length album 'WE'VE DONE SOMETHING WONDERFUL' was launched in 2017.

Epik High's contract with YG Entertainment, which had begun in 2012, was terminated in October of last year. Tablo was also the leader of YG-affiliated label HIGHGRND from 2015 but stepped down in 2017.

Epik High said, "We are trying out various approaches to music and putting our blood into it."