Children of 'SKY Castle' to star on 'Happy Together' tonight!

There's no doubt in saying that 'SKY Castle' was the most popular and trending drama in Korea this year. While the final episode of the drama set its own record, 6 actors and actresses who starred in the drama as the children will be the guest of tonight's 'Happy Together.' 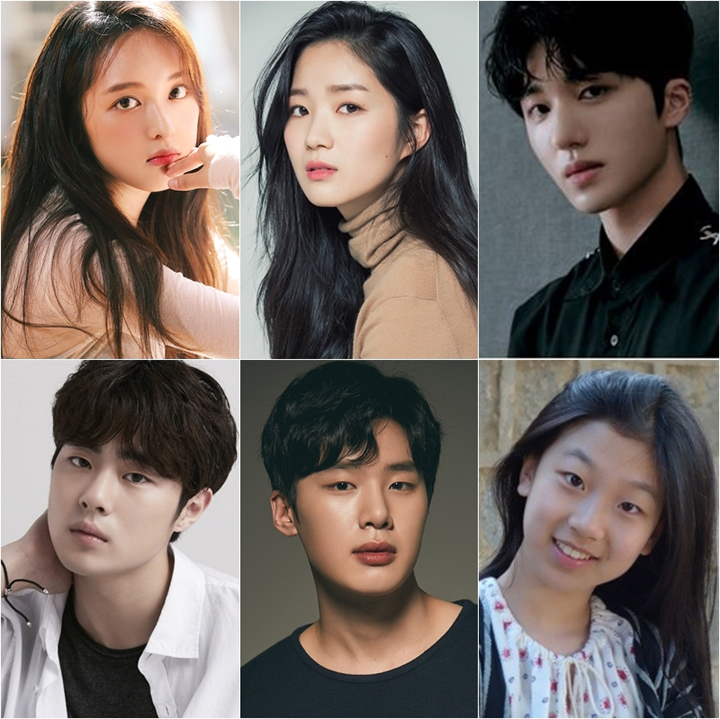 The actors will reveal the behind-the-scene stories of the hot drama, talk about their shameful past, and show their BFF chemistry.