According to Star Crew ENT, Ha Sung Woon will hold his first fan meeting 'My Moment' on March 8 and 9 in Seoul. 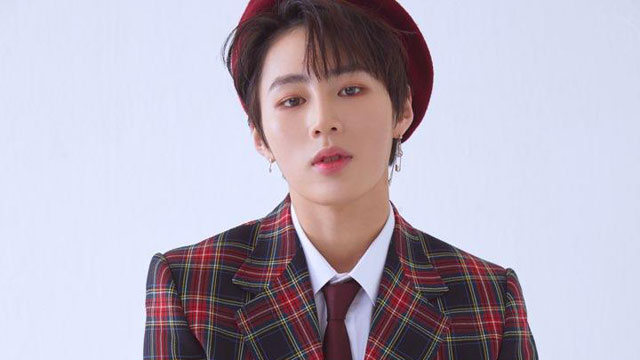