On February 14, LM Entertainment announced on Kang Daniel's official fan cafe that a contempt suit has been filed against netizens who posted malicious contents about Kang Daniel." 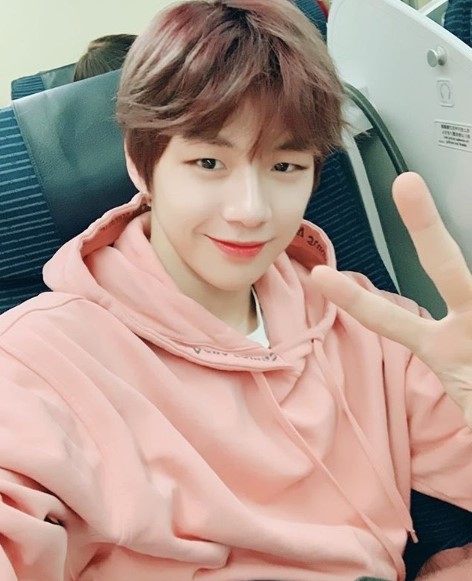 The internet trolls continuously insulted his appearance and some of them involved sexual humiliation.

The agency stated, "Kang Daniel went to Gangnam Police Station himself and was investigated as the accuser. In the process, he confirmed the malicious posts made by the accused and spoke of the emotional distress that was caused to him by their posts."

It added, "The police who are investigating the case will request for a warrant for the website under investigation to identify the suspects, and they will be summoned as soon as they are identified."