B.A.P to disband after all

On February 18, B.A.P's agency, TS Entertainment, announced that its contract with Himchan, Daehyun, Youngjae and Jongup has been terminated. They have agreed not to renew the contract. 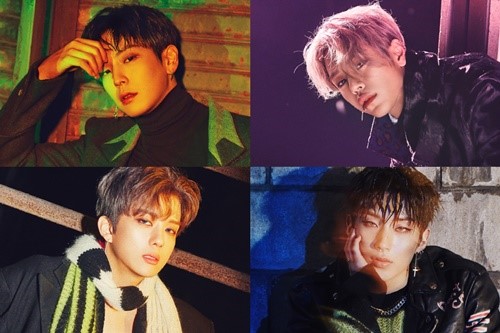 It has been known that Youngjae signed with a newly created agency, while Himchan, Daehyun, and Jongup have not found a new nest yet.

Bang Younguk and Zelo left the group in August and December of last year as they decided not to renew the contract. The four remaining members have been maintaining the group since then.

Since TS Entertainment owns the trademark right to B.A.P's name and since the members will have to enlist in the military, it will be nearly impossible for them to reunite under B.A.P's name, thus signifying the group's disbandment. 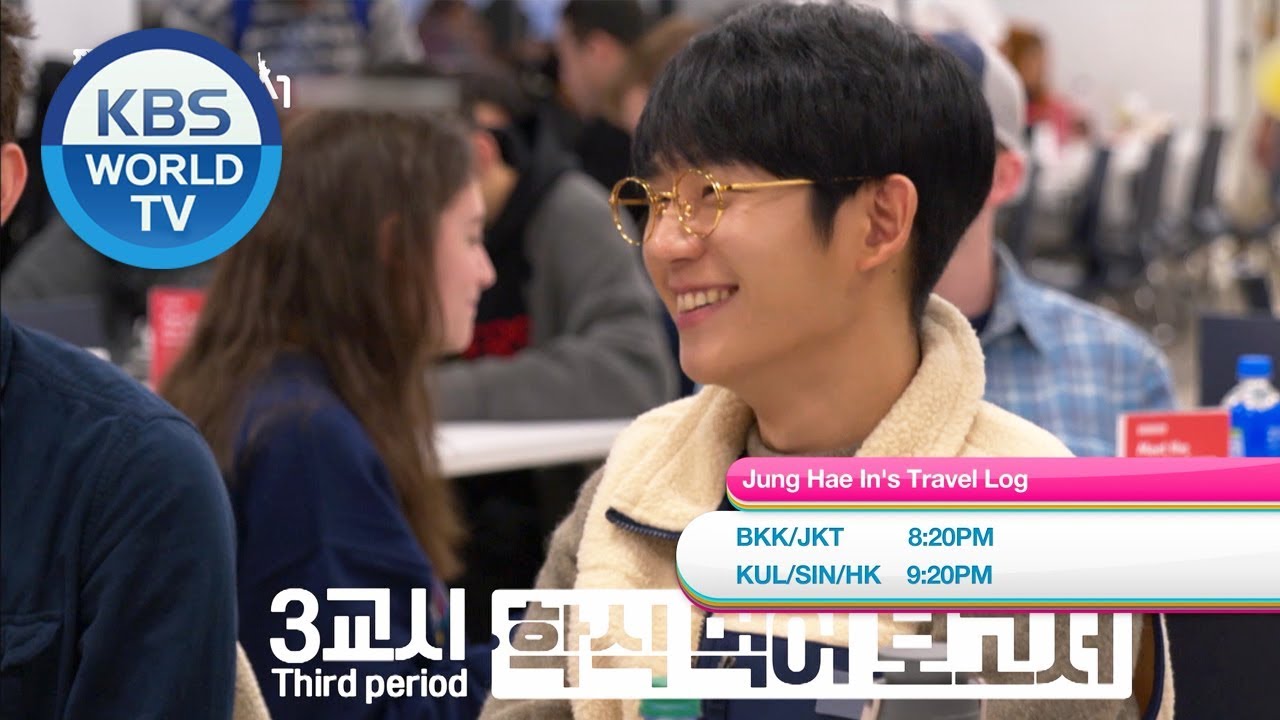