Ha Hyun Woo and Youngji have broken up

On February 18, Ha Hyun Woo's agency, Interpark Entertainment, confirmed that the couple has broken up and that other details cannot be revealed due to privacy issues. 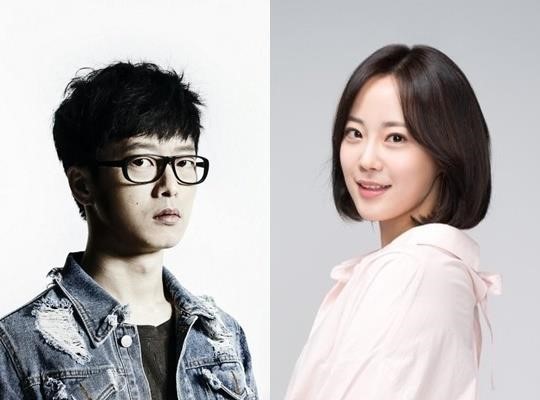 Younji's agency, DSP Media, also stated, "It is true that they broke up. It's difficult to reveal the reason since it's their private life."

Ha Hyun Woo and Youngji, who are 13 years apart in age, appeared in the program 'Shadow Singer' together. They admitted they were dating in March of last year.