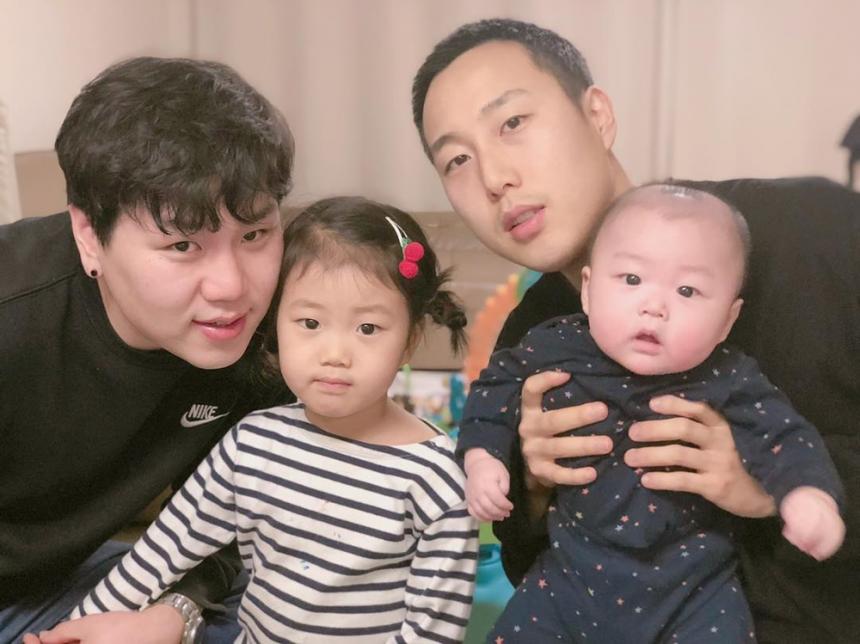 Singer-songwriter Jang Beom June of Busker Busker, famous for the song 'Cherry Blossom Ending', and his children will be joining 'The Return of Superman'! Their episode will start to air around March. However, it has not been decided if they will appear on the show regularly.

Jang Beom June got married to actress Song Jisu (Song Seungah) in April 2014. At the time, he was 24 and his then-girlfriend 20. His friend was her guitar tutor, and that's how they met. The couple has a 6-year-old daughter, Joa and a 16-month-old son, Hada.

Jang Beom June has never shown his daily life on television, so this will be a rare appearance. He is planning on making a comeback in March.