Stars of drama 'SKY Castle', Kim Bora and Jo Byeong Gyu, confirmed that they have been dating since earlier this month. 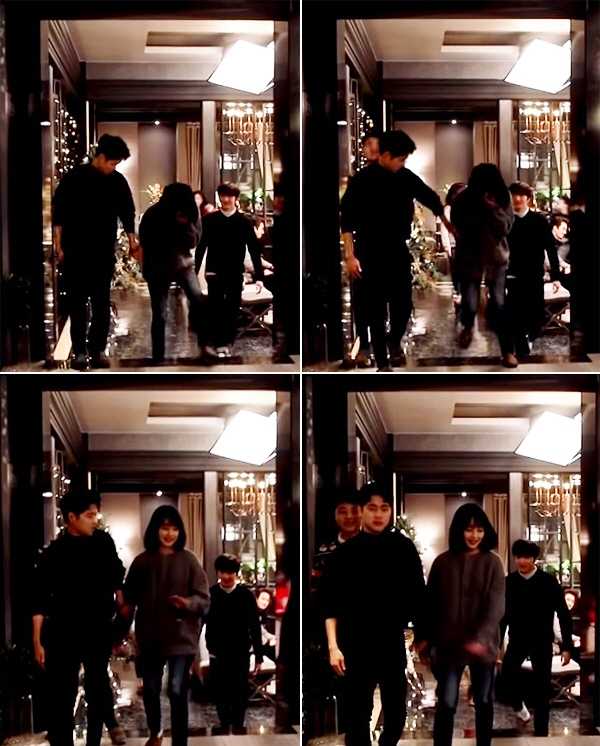 The rumor of their dating first arose when netizens noticed them holding hands in the drama's making clip. To be precise, when Bora was about to trip, Byeong Gyu tried to help her by holding her hand, but when Bora supposedly noticed the camera, she quickly pulled out her hand. The two were quick to deny the rumor, however. Byeong Gyu said during his Instagram live, "I'm not dating. I don't even have anyone in mind." 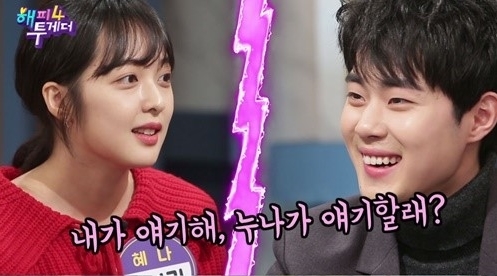 When they appeared on 'Happy Together' together, they denied the dating rumor once again and explained that the making clip turned out to be misinterpretable. Because they denied it so strongly, fans believed them. However, they were spotted dating before and after traveling to Phuket for the reward vacation.

Before leaving for Phuket, they saw a movie and did some shopping at a big shopping mall. They picked out each other's outfits and accessories to wear in Phuket. They enjoyed a meal at a crowded restaurant. 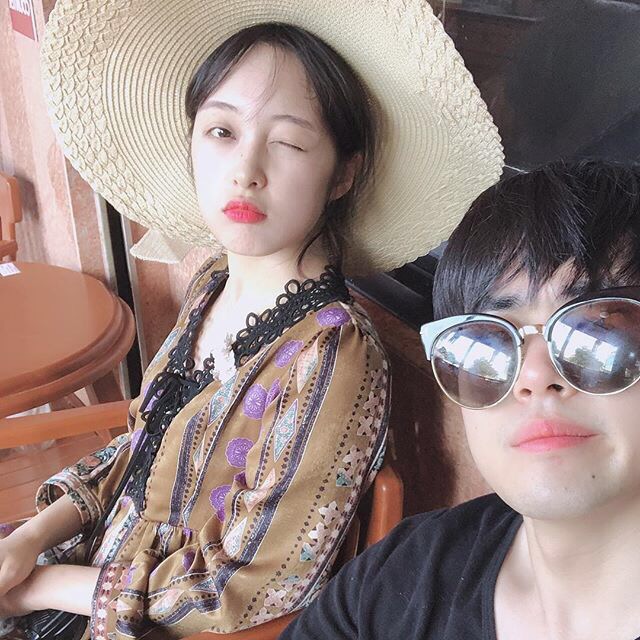 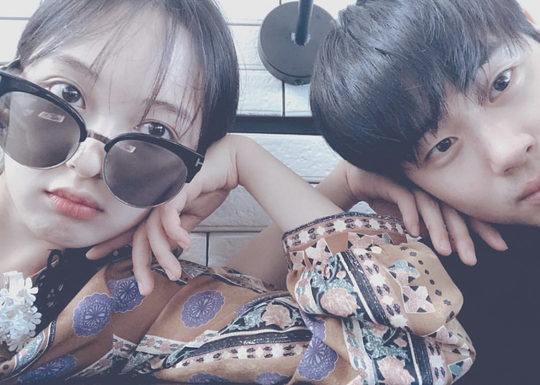 A day after returning from Phuket, they had dinner and took a walk together. They seemed very affectionate and weren't even trying to cover up their face.

On February 21, the agencies of both actors admitted that they started dating in the beginning of February.