Previously, a media outlet reported that the agencies of I.O.I's members except for Somi had a meeting recently and discussed the group's reunion. 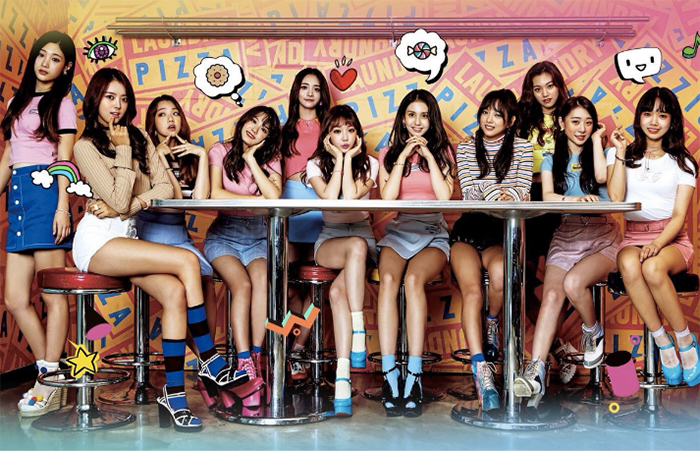 On February 26, I.O.I's agencies stated that the rumor of the group's reunion is false. A source said, "It's a rumor that comes up whenever 'PRODUCE 101' season approaches." Another staff said, "There's talks of reuniting every year, but from what I know of, there is no such plan."