Park Bo Gum and Gong Yoo in one movie!

Actor Park Bo Gum will be starring in a movie for the first time in 4 years, and what's more, his partner is Gong Yoo! 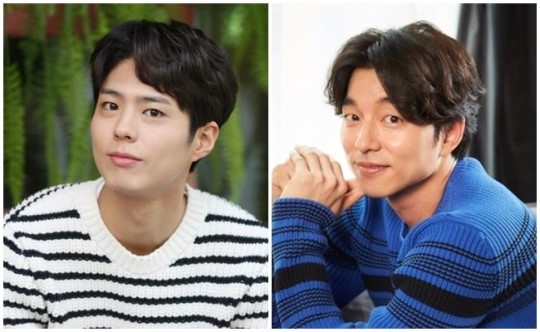 While Gong Yoo had been cast in October of last year, Park Bo Gum made his decision just yesterday.

On March 5, Park Bo Gum's agency confirmed his appearance in the movie 'Seobok' (working title), which will start filming next month. The movie does not have an official English title yet.

'Seobok' is a science fiction film about the first-ever human clone and the feud among various forces who try to take possession of him.

Park Bo Gum will play the human clone Seobok, and Gong Yoo will play a former agent of the National Intelligence Service who is on the verge of death.