Jeon Hyun Moo and Han Hyejin confirmed to have broken up 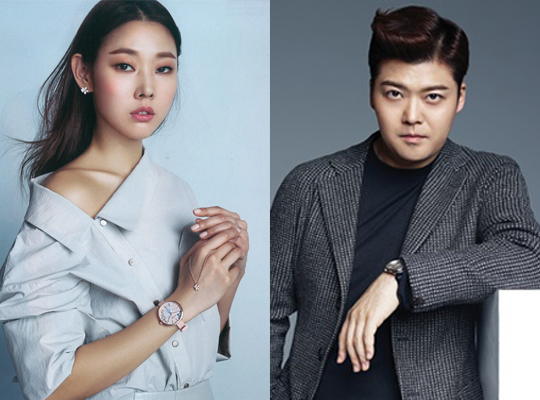 On March 6, the agencies of both celebrities confirmed that the couple has broken up.

Jeon Hyun Moo's agency, SM C&C, stated that they "recently agreed to go back to being good colleagues."

Both of them will take a break from 'Home Alone', on which they appear together, after March 8.

Jeon Hyun Moo and Han Hyejin were spotted dating in February of last year and admitted they were dating. They were caught up in a breakup rumor once back in December of last year.