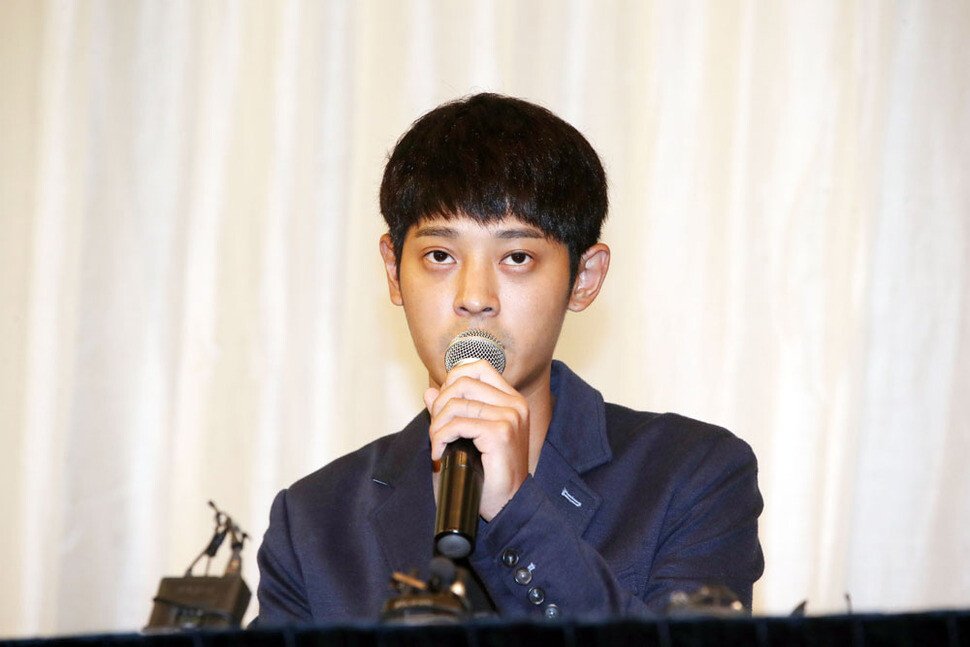 You won't be seeing Jung Joon Young on television for some time, as he has been removed from all of his current entertainment programs including 'Two Days and One Night', 'Salty Tour' and '4 Wheeled Restaurant Season 3'. His portion will be edited out from the episodes that have already been filmed.

Below is the official statement of 'Two Days and One Night':

"This is the position of the staff of 'Two Days and One Night' regarding Jung Joon Young. Considering the gravity of the issue, we have decided to remove Jung Joon Young from the program for a while. We will do our best to edit him out of the 2 episodes that have already been filmed as much as possible. We ask for your understanding."

On March 11, it was reported that Jung Joon Young filmed hidden camera footages of multiple women and shared the videos with his acquaintances in a group chat. On March 12, his agency stated, "We acknowledge the gravity of the issues being raised concerning Jung Joon Young and feel very sorry about it." Jung Joon Young, who was filming '4 Wheeled Restaurant Season 3' in Los Angeles, will be returning to Korea for investigation.