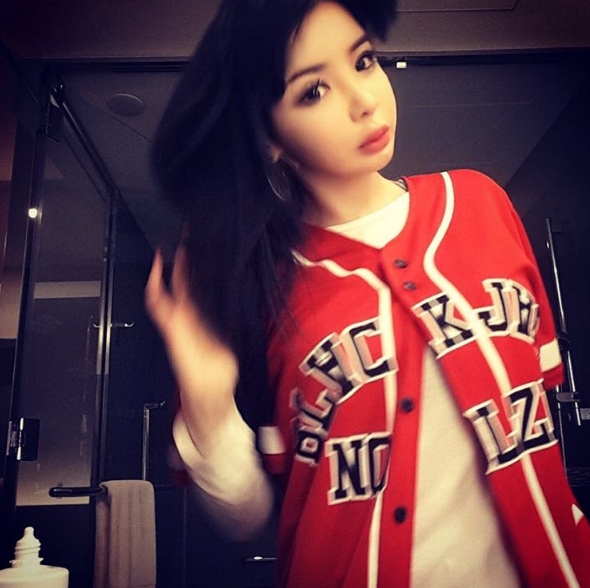 Below is the official statement:

1. The case in which she brought in drugs called Adderall from the United States through express mail in 2010 is still being referred to as drug smuggling to this day. We would like to correct this, as Park Bom clearly did not take illegal drugs. Adderall is a legal medicine approved by the FDA of the United States that can only be purchased with a prescription. However, it is an anti-psychotic drug, which is still categorized as narcotics under domestic law and its distribution is forbidden. We are sorry for having caused the trouble caused by an act of ignorance. Nevertheless, multiple drugs that have been approved in Korea are still categorized generally as narcotics, but taking those drugs are not necessarily called taking narcotics. Park Bom was taking the medicine for treatment purposes, and she tested negative in the urine test as well. The investigation was terminated as the circumstantial evidence was admitted.

2. Park Bom is still suffering from a disorder called ADD (attention deficit disorder),and she is receiving treatment at a university hospital in Korea and is taking legal, prescribed medicine that has similar ingredients. She is still trying to overcome the disorder, and after all those hard times, she is about to summon up her courage to stand on her own. Although we are very careful facing a new start, we sincerely hope you will see her in a favorable light from now.