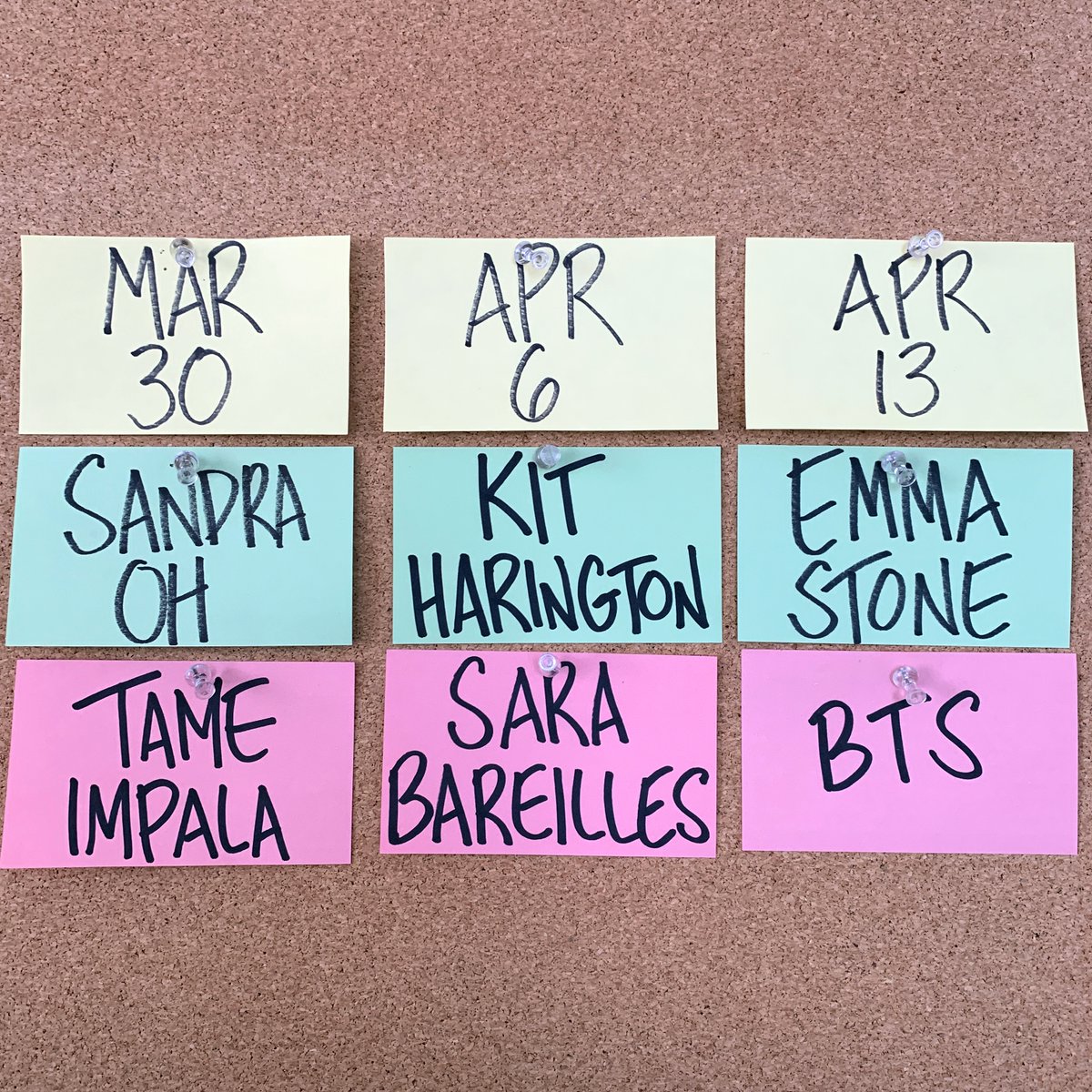 On March 14, Big Hit Entertainment announced that BTS will perform the new song from their upcoming album 'MAP OF THE SOUL: PERSONA' on 'SNL' on April 13 for the first time.

SNL also announced that BTS will be the musical guest. Actress Emma Stone will be appearing on the same day as well.

BTS' new album 'MAP OF THE SOUL: PERSONA' will be released on April 12.