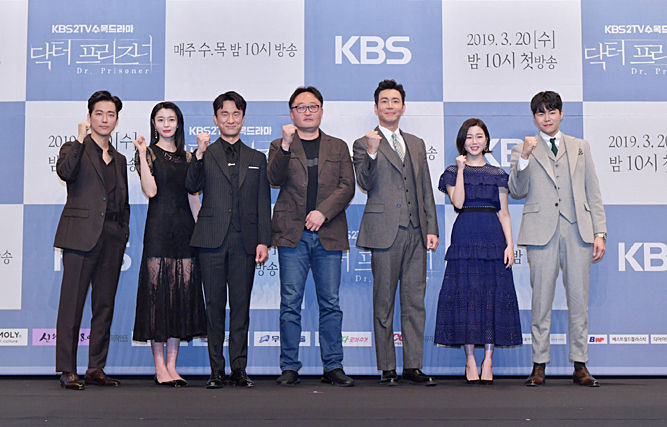 Here's the summary of the upcoming drama 'Doctor Prisoner': Na Ije, an ace doctor in a university hospital, is wrongfully accused of a medical malpractice incident and gets ousted from the hospital. He then applies to work at a prison, where he plans to make personal connections with all the big shots in prison with the goal of getting revenge against the hospital that kicked him out. In this process, he gets involved in a power struggle with Seon Minsik, the outgoing chief medical officer.

The director of the drama, Hwang Inhyeok, said, "It is hard to define the genre in one word. It is fundamentally a medical drama. The main characters all doctors, and the protagonist meets a turning point through a crucial event. You will be able to witness a variety of personalities and interesting points." 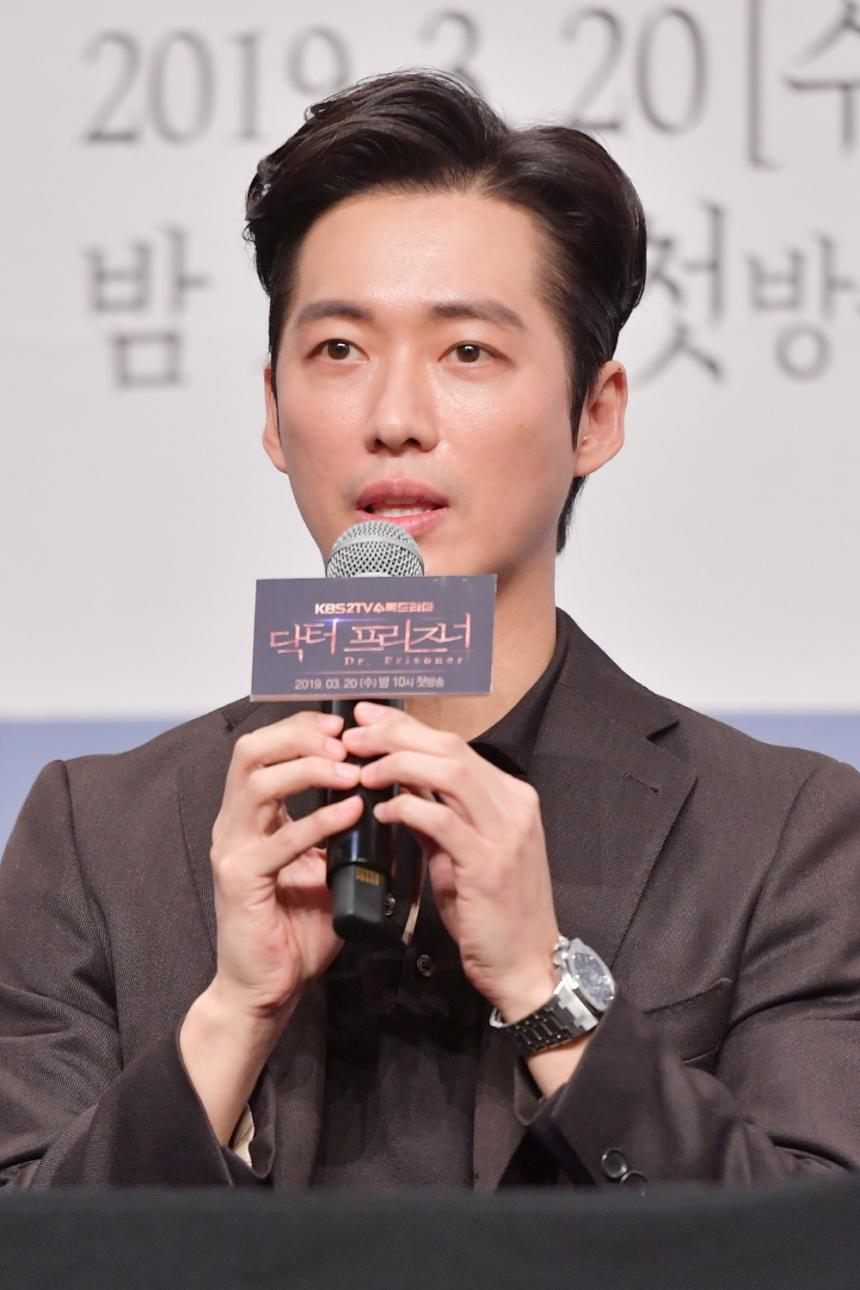 Na Ije is a doctor from a humble background. He became a doctor in a university hospital with his proficient surgical skills, but he faces a turning point in a split second. Namkoong Min, who portrays this character, said, "The script was so fun to read. It is cohesive but not too heavy. I read 4 episodes in an instant."

Namkoong Min mentioned that it's been over 20 years since he started acting and said, "I am the most agonized as an actor with this drama out of all my previous works. I get excited and nervous on the shooting day as if I am back to my first days of acting." 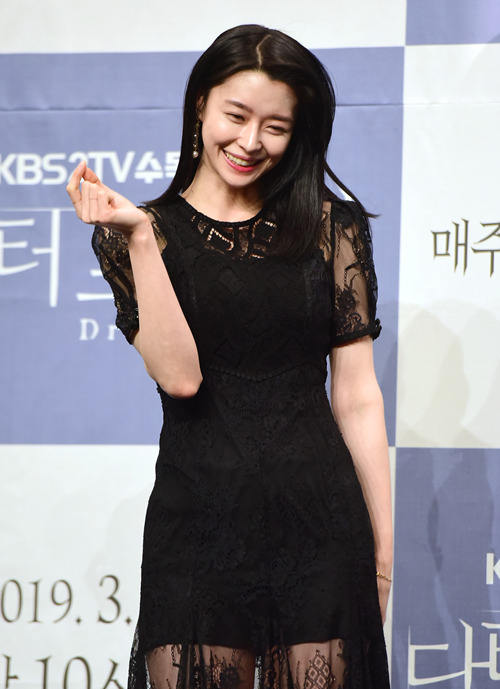 Kwon Nara plays psychiatrist Han Sogeum. She volunteers in the prison to search for her missing little brother. The actress said, "While fine dust has swallowed our skies, our drama will be like an air purifier." 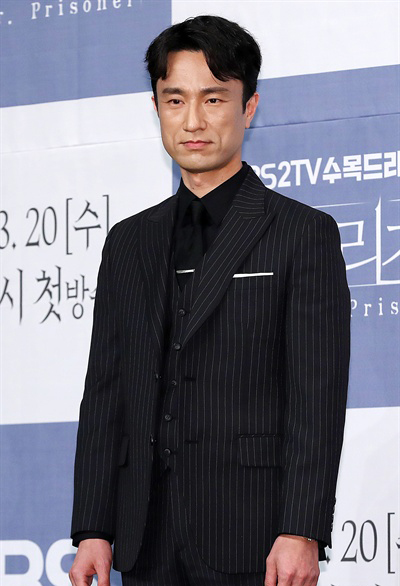 Kim Byoung Cheol, who recently made a strong impression through 'SKY Castle', plays the chief medical officer of the prison Seon Minsik. He said, "Seon Minsik was an interesting character. He has a strong elitist mindset. He tries to find his own way of surviving by choosing the prison, which is not part of the typical elite course. I thought Seon Minsik was an attractive person, as he can be both stiff and flexible." Kim Byoung Cheol is playing a lead role in a mini-series for the first time in his career. He said, "As happy as I am, I also feel a lot of responsibility. Since I have more parts now, I am considering ways to show myself in various ways."

'Doctor Prisoner' will premiere on this Thursday! Stay tuned! 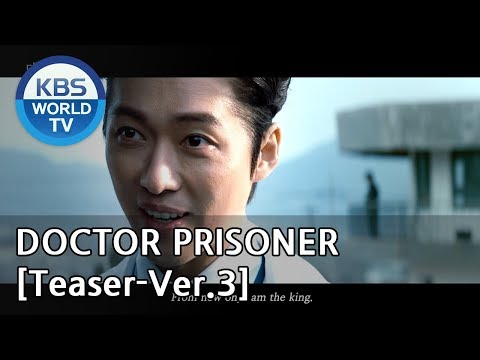