'Mother of Mine' Press Conference: A Heartwarming Drama 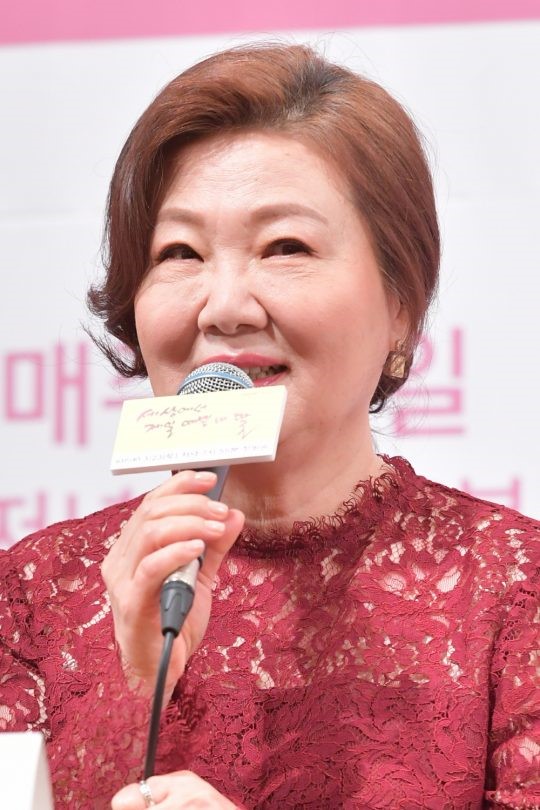 Among the many female characters who star in the drama, Kim Haesuk is in the vanguard as the "nation's mother."

Kim Haesuk said, "Sometimes the nickname 'nation's mother' is burdensome. My character, Park Seonja, is the closest to the realistic image, rather than the symbolic image that I've shown so far. She reflects the way we live in a raw manner instead of making it look noble and pure."

She continued, "As I personated Park Seonja, I thought of my mom and the time when I used to be a daughter. Through Park Seonja, I'd like to console all of the mothers who are suffering. I want to show our drama to all daughters and mothers and hope they will be comforted."

She added, "It'd be nice if the viewers get an urge to call their mothers by watching our drama." 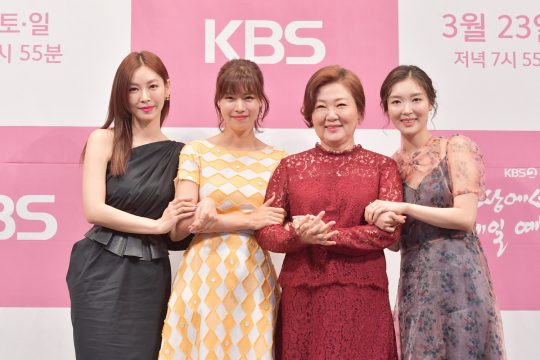 Actress Yu Sun will play Park Seonja's eldest daughter, Gang Miseon. Miseon is a working mother who has a mama's boy husband and a difficult mother-in-law, in addition to having to raise the child on her own.

Yu Sun said, "Because of the title, you might think that the story focuses on the mother-daughter relationship, but each and every character is full of individuality. Everyone has a mother. We exist because we have mothers. I hope this drama will remind the viewers of their beautiful mothers." 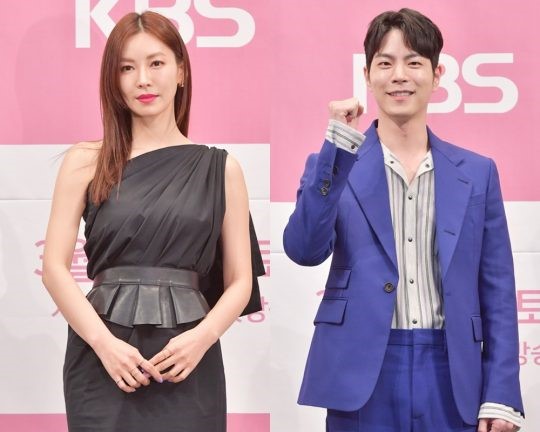 Kim So Yeon will play the second daughter Gang Miri. She is highly educated and enjoys a high income. She is a cutie pie to her mother, but she is a coldblooded boss at work. Her life will be intertwined with her smart and good-looking junior Han Taeju (Hong Jong Hyun).

About her partner Hong Jong Hyun, So Yeon said, "He is polite and comes up with a lot of ideas on site, so I am learning from him. My friends are jealous of my working environment. Since I've met a good partner, I will make a good chemistry with him."

The actress teased her romance with Hong Jong Hyun and said, "My husband, Lee Sang Woo, said he would never get jealous, but I will make him feel jealous."

Hong Jong Hyun is making his weekend drama debut. He said, "I'd be lying if I said I don't feel worried and pressured. Since I'm not experienced in a long drama, I am relying on the senior actors."

The director of the drama said, "Liver (transplant) will not appear in our drama", referring to 'Liver or Die'. He said, "It will share warmness with the marginalized people of the world."

'Mother of Mine' will premiere on March 30 on KBS World. Stay tuned!