Block B BASTARZ to come back on March 28

On March 20, Block B BASTARZ revealed the teaser image for their third mini album 'I'm a mess'. 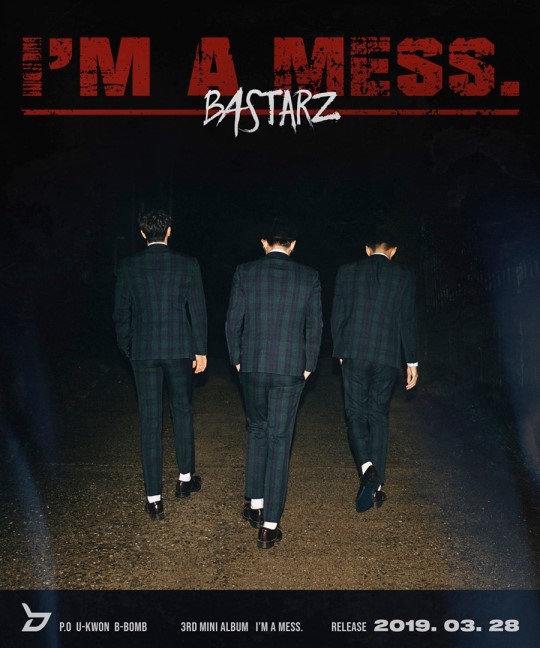 Block B BASTARZ will showcase their new songs for the first time at their concert 'WELCOME 2 BASTARZ' on March 29 and 30.

The album will be launched on March 28 online and on April 4 offline.