The cast of 'My Only One' will be starring on tonight's 'Happy Together', including the 'Mother Avengers' Jeong Jaesun, Im Ye Jin, Cha Hwa Yeon, and Lee Hye Suk, and U-IE, Na Hyemi, and Park Sung Hoon. 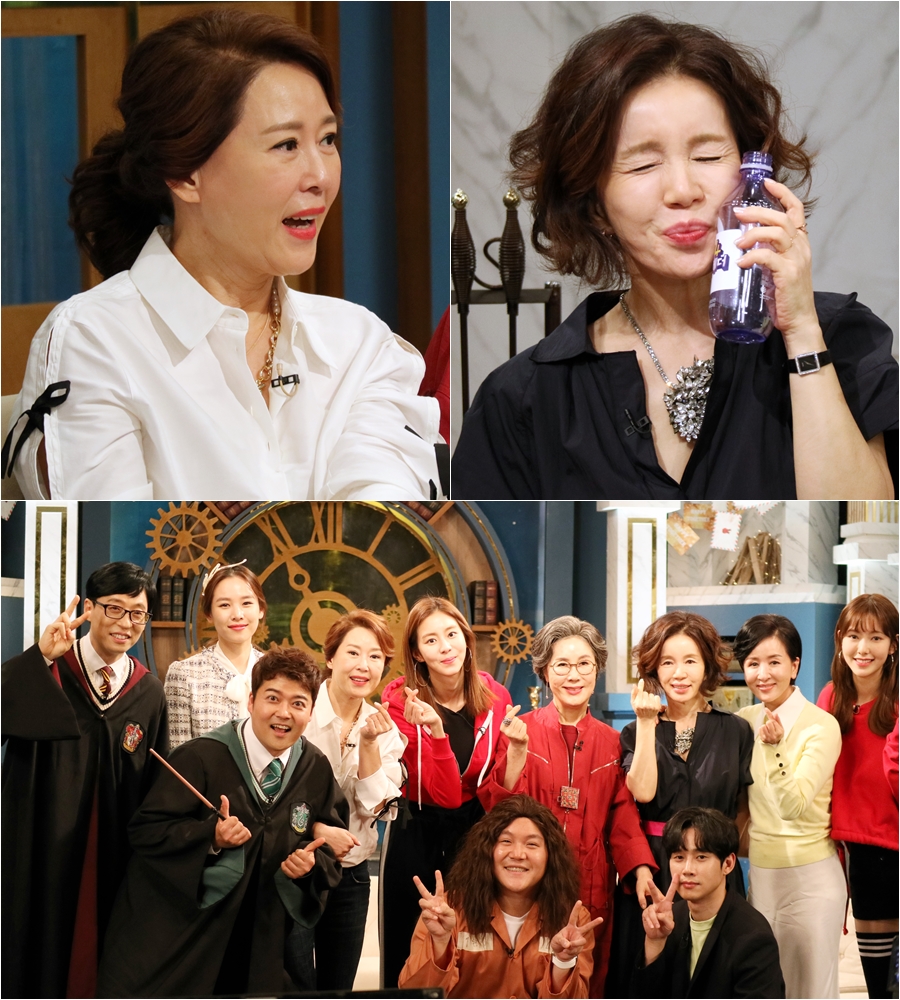 Meanwhile, U-IE confesses that the drama made her lose her interest in marrying. Her thoughts have completely changed from the last time she appeared on the show, when she said she wanted to get married quickly. She explains, "A sister-in-law like Daya (Yoon Jin Ni) would make the marriage really hard." 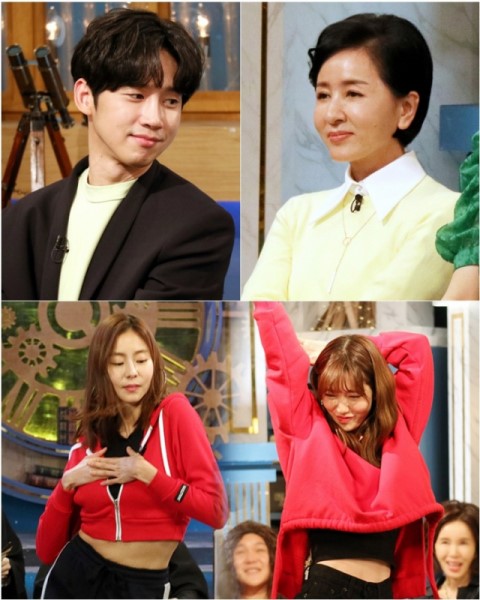 U-IE and Na Hyemi fulfill the promise that they had made previously on the show. They pledged to dance if the drama reaches 35 percent viewing rate. They practiced whenever they could while shooting the drama and perform Chung Ha's 'Gotta Go.'