Suzy to leave JYP after 9 years 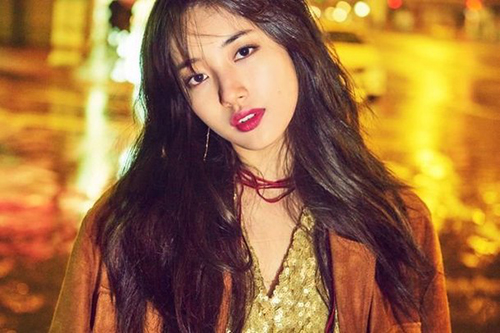 JYP thanked Suzy for her hard work for the past 9 years and cheered for her future.

Suzy debuted in 2010 as a member of miss A and has been beloved as an actress and solo artist. When her 7-year exclusive contract with JYP expired in March 2017, she renewed it for 2 years. Now, after 9 years of working together, Suzy is preparing to partner up with another agency.