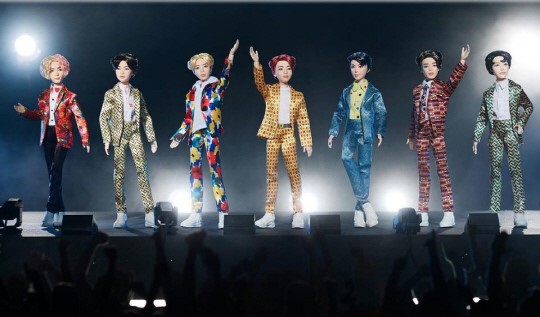 On March 26, Mattel shared pictures of the collection through Twitter and wrote, "MIC Drop, ARMY! For the first time ever, we're thrilled to show you the line of #BTSxMattel fashion dolls! Take a look at V, SUGA, Jin, Jung Kook, RM, Jimin and j-hope as dolls inspired by the Idol music video!"

The dolls were fashioned in the looks from the BTS' "IDOL" music video.

However, the dolls drew cold reaction from some fans who think they do not resemble the members, especially their hair.

The price of each doll is $19.99 U.S. dollars, according to Mattel's official website.

Can you guess which member is which? 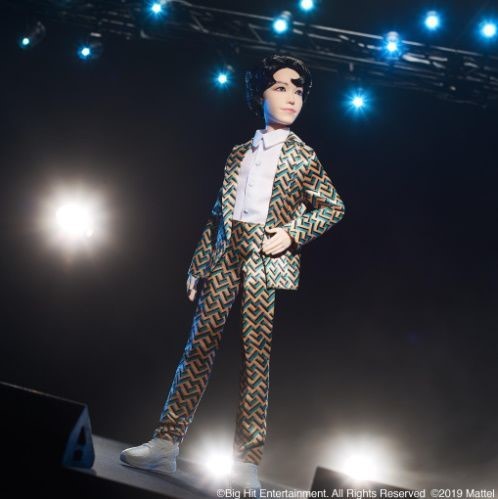 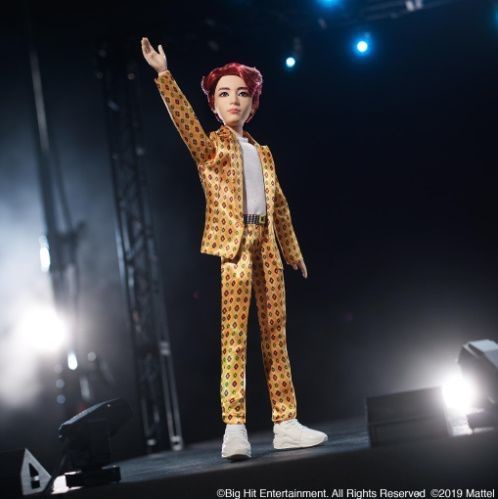 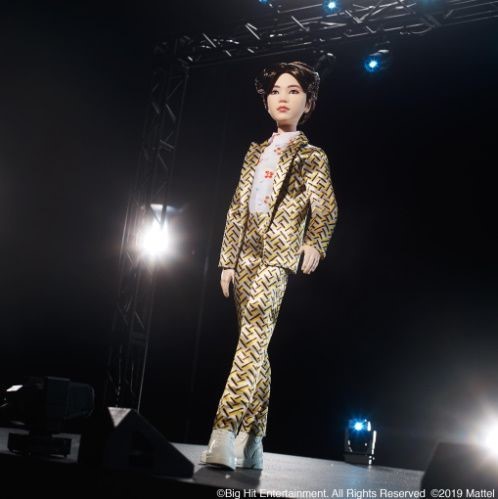 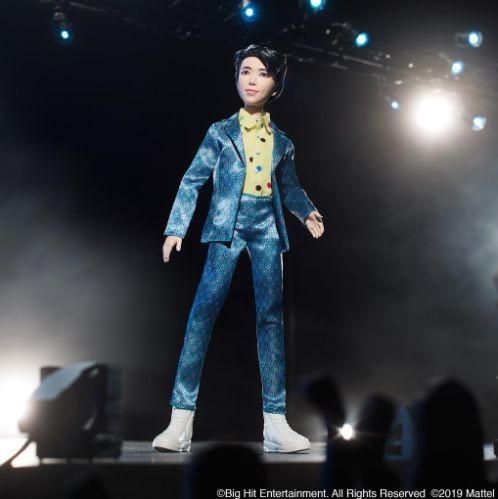 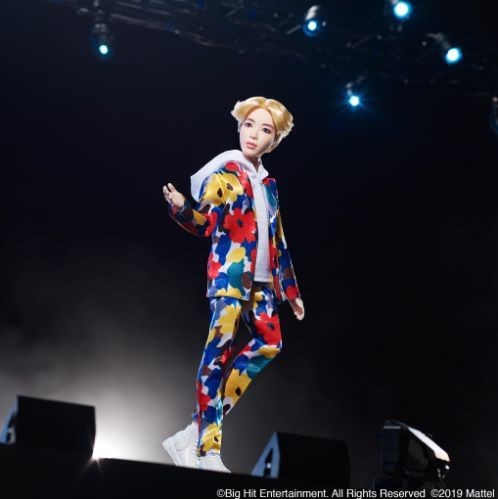 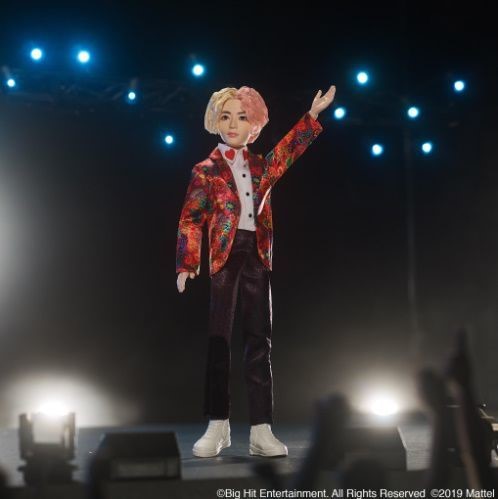 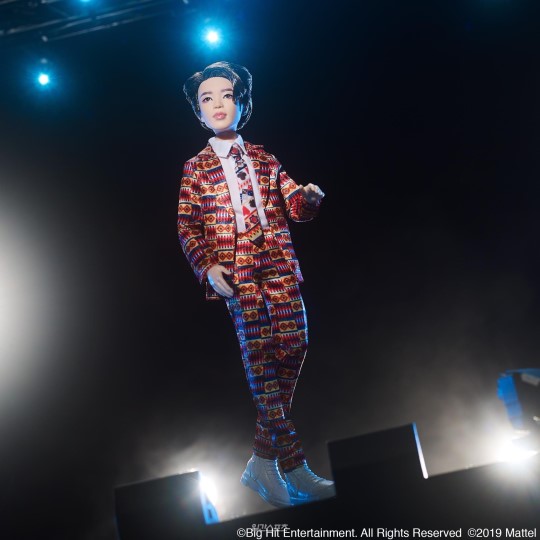