On March 28, the trailer for BTS' new album 'MAP OF THE SOUL : PERSONA' was unveiled on BTS' YouTube channel. The trailer features RM, who raps about the theme, "Who am I." 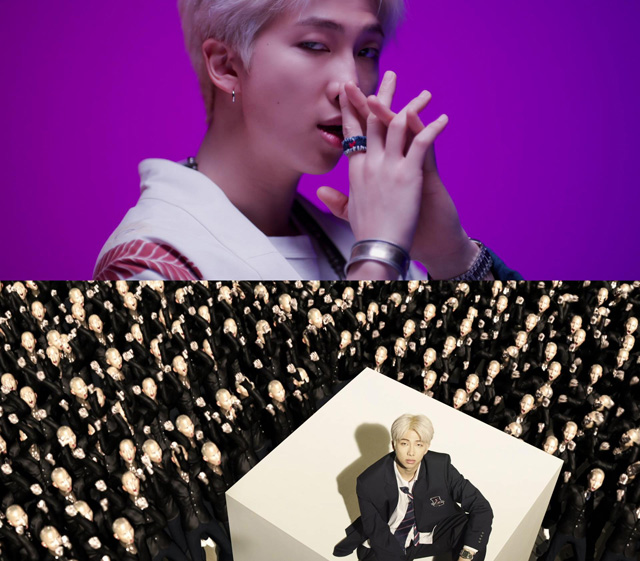 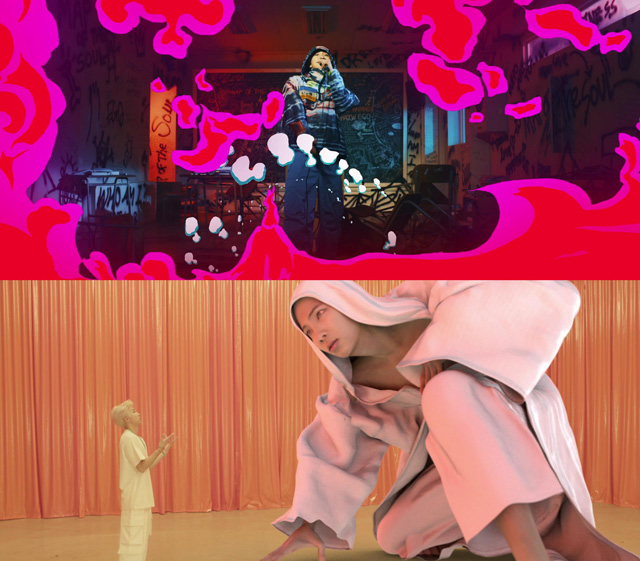 'Persona' is a hip-hop song based on trap genre. It sampled the beat from the intro of BTS' previous album 'Skool Luv Affair', which was released in February 2014.

BTS' new album will be launched worldwide on April 12. BTS will showcase their first performance on the 13th at 'Saturday Night Live' on NBC.

Check out the trailer!