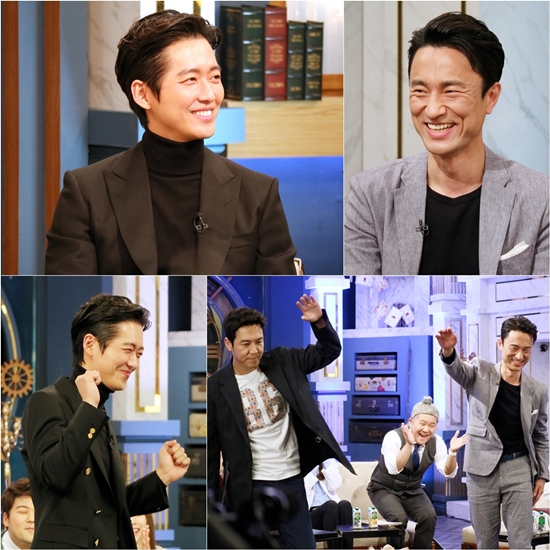 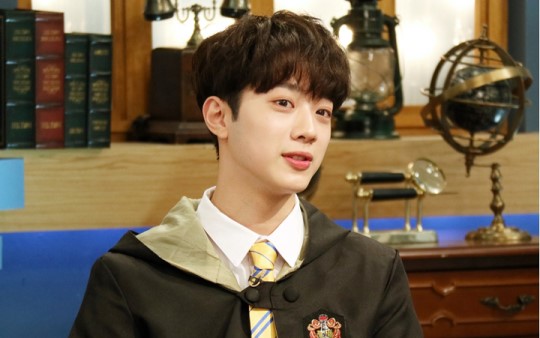 Lai Kuanlin reveals a special promise that Wanna One's members made. He says, "We promised to have a reunion on every August 7th." August 7th is Wanna One's debut anniversary. He further continues, "The person who has earned the most money during the year will pay for the meal."

Kwon Nara and Lee Dain confess that they're Lai Kuanlin's fans. Lee Dain says, "I voted for Lai Kuanlin during 'Produce 101 S2'." Nara also says that she was a fan of the program but reveals that she voted for Ong Seong Woo.