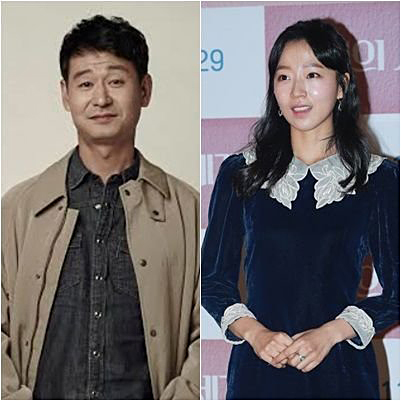 On March 29, a media outlet reported that the actors are in a romantic relationship, quoting a source saying, "Although Park Hyukkwon and Jo Soohyang are usually not open about their private lives, they naturally told their acquaintances about their relationship."

Park Hyukkwon's agency, Mystic Story, stated that they are "checking the fact." Jo Soohyang's agency is out of contact.

Jo Soohyang is known for her role as a bully in KBS drama 'School 2015.'