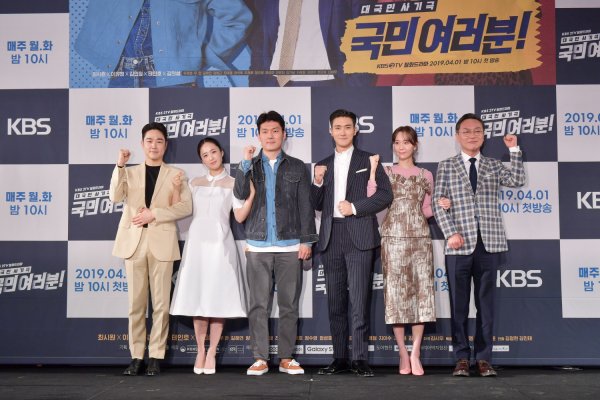 'My Fellow Citizens' is about a skilled conman who has never been arrested. When he gets conned by his girlfriend, he tries to drown his sorrows at a bar, where he meets a woman and falls in love with her. On the day of their wedding, she confesses that she is a detective. After the marriage, he gets blackmailed by a mysterious woman into running for a national assembly seat. 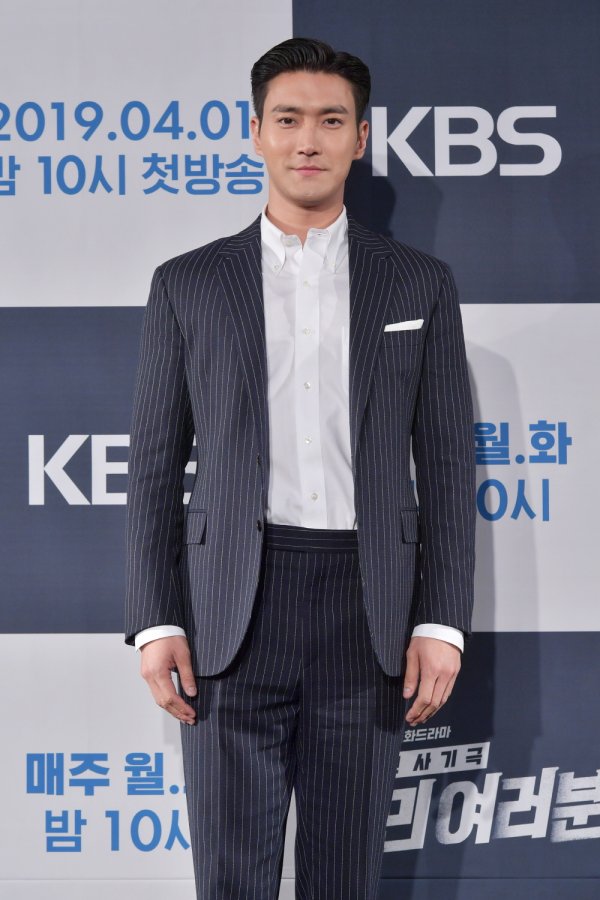 Choi Siwon plays Yang Jeongguk, the professional conman. Siwon has usually taken comical roles in his works. He said, "I didn't pay special attention to the comical element this time. I focused on changing the image that people typically have about politicians. The script is really nice." 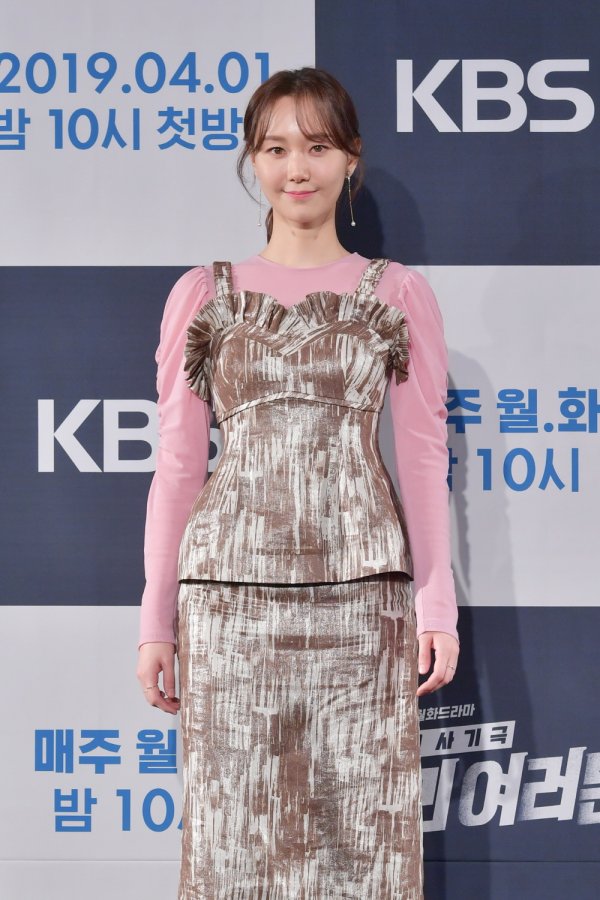 Lee Yuyeong plays Kim Miyeong, the passionate detective. She said, "The character's job is a rough one that I've never experienced. It requires charisma, and I'm worried about that. And I haven't experienced marriage either, but I wanted to portray a realistic married couple." 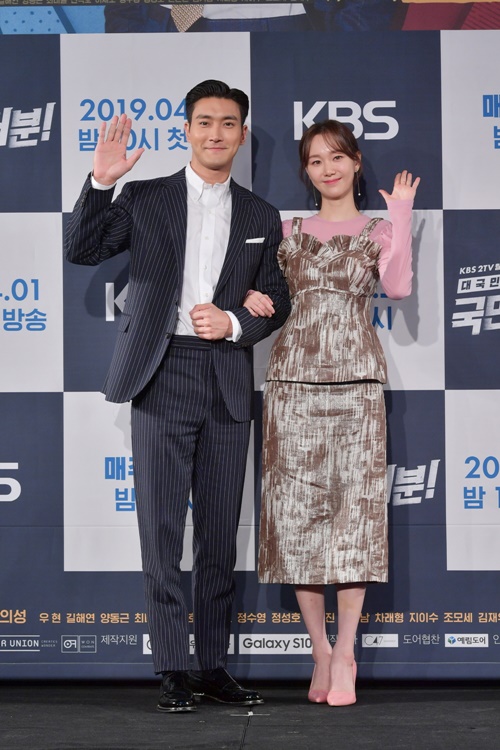 About her chemistry with Siwon, she said, "In the drama, I boss my husband around a lot, and it was really comfortable since Siwon accommodated me well." 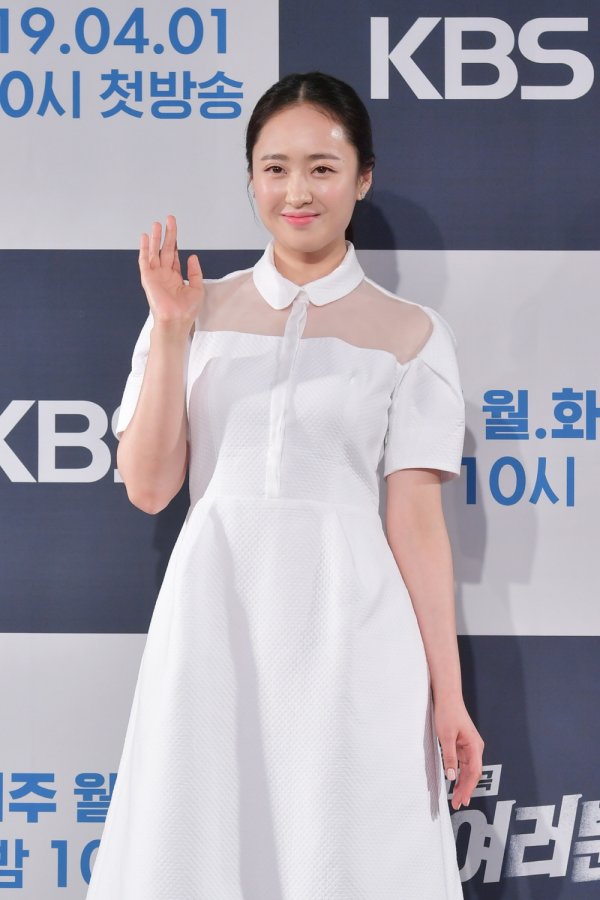 Kim Min Joung plays the loan shark Park Huja. "I am discovering my new sides by acting out power trips." Although she said she has a model for the character, she commented that she can't name the person.

The director, who directed 'Jugglers' and more, said, "When we see people with power and wealth do wrong and don't take responsibility, we easily say, 'I'd do better than that.' That's the meaning of the drama."