On April 2, SBS reported that Super Junior's Kangin, 2AM's Jeong Jinwoon and model Lee Cheol Woo, who appeared in the TV program 'Hit Maker' with Jung Joon Young in 2016, were allegedly in the Kakaotalk group chatroom with JJY. 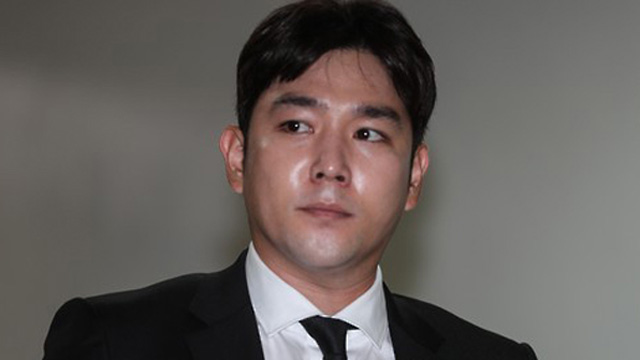 On April 3, Kangin's agency Label SJ said, "It is true that there was a temporary chatroom with the cast when he appeared in the entertainment program with Jung Joon Young. The chatroom is already gone since the program aired 3 years ago, and although he can't remember what other cast members posted or what kind of conversations took place, Kangin claims that he never filmed or shared illegal content himself. We have not been contacted by the authorities regarding this matter, but if there is such request, we will actively cooperate."

Jeong Jinwoon's agency, MYSTIC Story, said, "Because Jeong Jinwoon is at the military training center, it will take some time to confirm the facts."