On April 8, a media outlet reported that Hyejeong and Ryu Ui Hyun, who met through web drama 'Can Love Be Refunded', have been dating for 5 months since December. 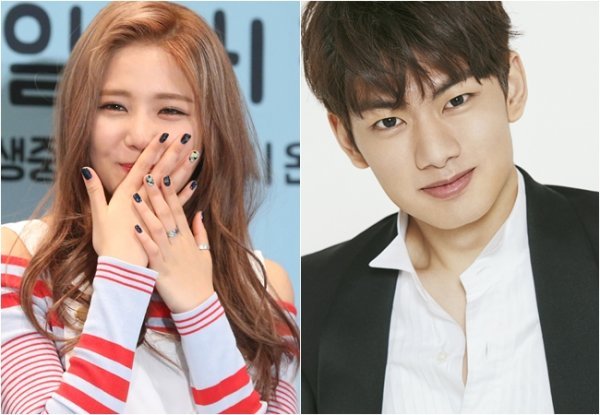 FNC stated, "They got to know each other through the drama in December of last year, and they've been dating since earlier this year."

Ryu Ui Hyun is 6 years younger than Hyejeong. He played the main character in web drama 'A-TEEN', and he will star in 'A-TEEN 2' as well.