NCT 127 to tour Mexico & Russia in addition to S. America and Europe

NCT 127's solo concert in Mexico and Russia have been confirmed! 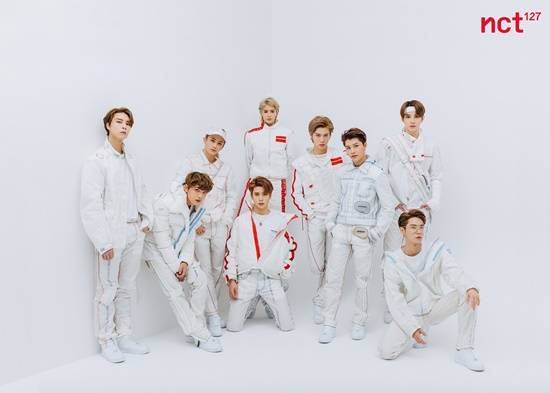 NCT 127's world tour 'NEO CITY - The Origin' will be held in Teatro Metropolitan in Mexico City on May 21 and continue in Ice Palace in Saint Petersburg on June 26, and in Megasport Sport Palace in Moscow on June 29.

Before that, NCT 127 will go on a tour in 11 cities in North America, starting with New Jersey on April 24 and in Atlanta, Miami, Dallas, Phoenix, Houston, Chicago, San Jose, Los Angeles, Vancouver, and Toronto.