THE BOYZ to come back with 'Bloom Bloom' 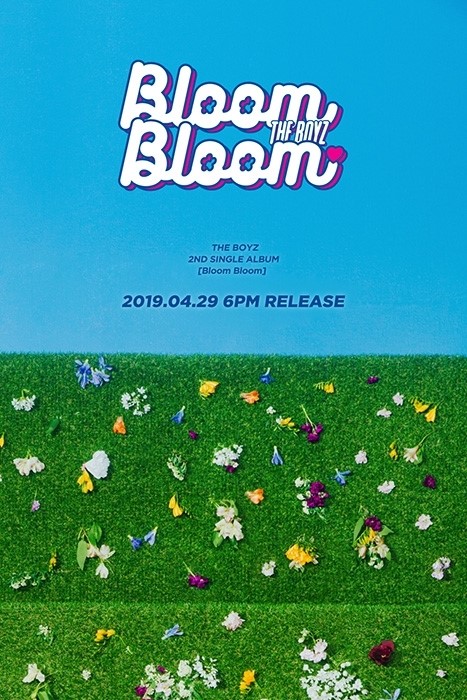 On April 11, Cre.Ker Entertainment announced that THE BOYZ will release their second single album 'Bloom Bloom', which marks their first comeback in 5 months.

THE BOYZ will kick off its Asia tour in May starting with Tokyo and Osaka and will continue in Hong Kong, Thailand, Indonesia, Singapore, Taiwan, and the Philippines.