Apink to come back with 'Everybody Ready' written by Eunji!

To celebrate their 8th anniversary, Apink will release a fan song titled 'Everybody Ready?'. 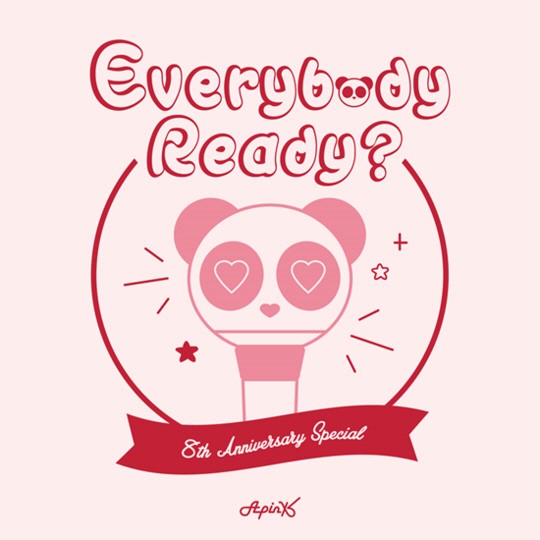 On April 16, Play M Entertainment revealed the teaser image for the upcoming song.

Apink's Eunji participated in writing the lyrics of the song.

'Everybody Ready?' will be released on April 19. Apink will hold a fan meeting on the 20th.